A rock may have fallen to Earth from faraway space. Scientists want to search the ocean 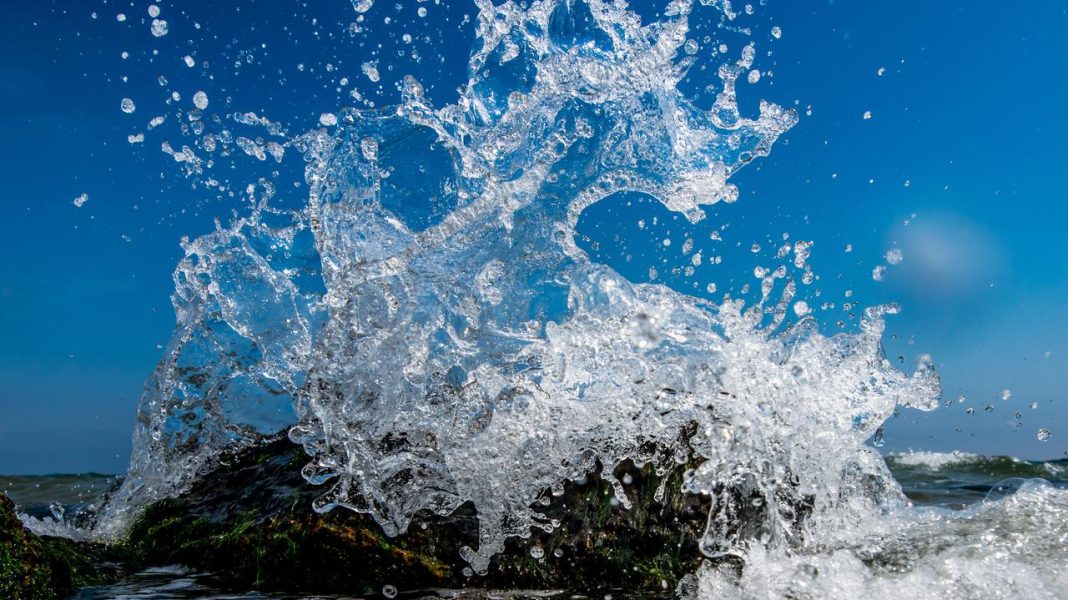 A few years ago, near Papua New Guinea, a mysterious “something” fell into the water. According to scientists, they were rocks from very distant corners of the Universe. After much discussion about the origin of the object, there was finally a chance to investigate it. But in order to do so, it will be necessary to extract the rocks from the depths of the ocean.

In 2014, a mysterious object crashed against ocean waves just off the coast of Papua New Guinea. According to the data collected then, it was a meteorite that came from very distant regions outer space. If confirmed, it would be only the third known interstellar object, after comets 1I / ʻOumuamua and 2I / Borisov. Moreover, it would be the first such object to fall to Earth.

To find out, the team of scientists decided to find the fragments and examine them carefully. Although the plans for an undersea expedition are very risky, scientists are convinced of its immense importance for science.

They don’t want to reveal their abilities

The rock was named CNEOS 01-08-2014. It is about half a meter wide and was first examined by then-student Amir Siraj and Harvard professor Avi Loeb.

Using catalog data on the object’s trajectory, Siraj and Loeb concluded that it might come from outside our solar system. They were led to this conclusion by the unusually high speed at which he was moving.

However, there is a catch. The data used to measure the impact of the object on Earth came from the U.S. Department of Defense spy satellite, which was designed to monitor military activities from the ground. Accordingly, exact values ​​as well as potential measurement errors are a closely guarded secret as the US military is reluctant to let the exact capabilities of their satellites become public information.

Much of the research community has mixed feelings about Siraj and Loeb’s analysis. The research of both scientists, for the above reasons, has not yet been published or reviewed. However, their assumptions were confirmed in April 2022, when US Space Command chief scientist Joel Mozer, while reviewing classified data, confirmed that “the estimated speeds, reported NASAwere accurate enough to suggest an interstellar trajectory. “

While the official CNEOS 2014-01-08 scientific classification is not yet clear, this disclosure was enough to bring the topic back. Siraj and Loeb suggested several possible ways to examine the object closely.

Much of the meteorite burned down as it descended into the Earth’s atmosphere, possibly leaving only fragments scattered at the bottom of the ocean.

All is not lost, the researchers say, as the data from the satellite, combined with information about the then-wind gusts and ocean currents, could reveal an area of ​​the sea 10 square kilometers in which the submerged remains are most likely to be found.

Importantly, the scientists hope that these fragments will respond to magnetic attraction. Therefore, they assume that the matter will be settled thanks to a large magnet placed on the ship.

Siraj and Loeb are going to do just that. So they teamed up with an ocean technology consulting firm to implement their plan.

As Loeb said, research would dispel all doubts about the rock once and for all. In addition, they could offer us “the opportunity to lay our hands on the ‘relic’ and see if it is natural or rather artificial.”

Loeb has suggested in recent years that interstellar objects like ‘Oumuamua, Borisov and potentially CNEOS 2014-01-08 may have been created by extraterrestrials. He is the head of the Galileo Project, the main goal of which is to find evidence for the existence of intelligent life in the universe.

Even if it turns out to be “just” a rock, studying it would still tell us a lot about matter outside our solar system. This in itself can turn out to be a very valuable source of information, emphasize the supporters of the research.