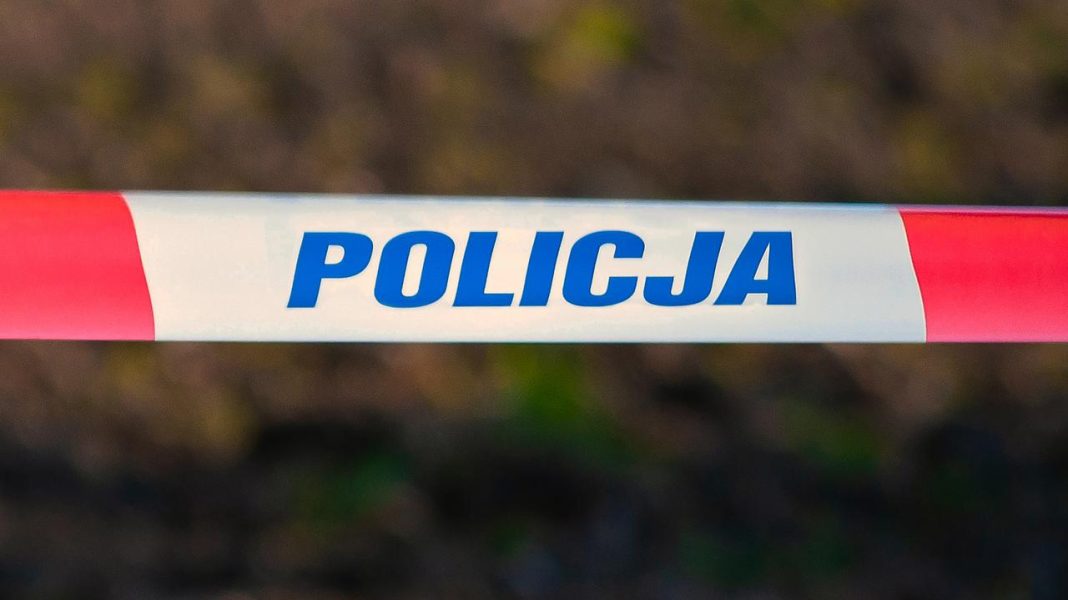 Police and prosecution activities are underway in connection with the death of Jan Targosz, professor of the AGH University of Science and Technology. According to unofficial information, a person who may be related to the death of the Krakow scientist has been arrested.

Information about the death of prof. Targosz was announced by RMF FM. The professor’s body was to be found in his apartment, and suspected of being related to the scientist’s death, he was arrested.

PAP managed to find the first findings of the police. An alcohol-drenched party was to be held at the professor’s apartment at night. Professor Targosz hosted his 71-year-old friend. There was an argument between the men. “Then the 71-year-old pushed the professor and he hit his head against the cupboard. Unfortunately, he died after the fall” – PAP reported.

A suspected man was arrested during the night. The 71-year-old was tested with a breathalyzer. He had about 1.5 per mille of alcohol in his body – PAP reporters managed to establish unofficially.

Jan Targosz was a postdoctoral engineer, professor at the AGH University of Science and Technology in Kraków at the Faculty of Mechanical Engineering and Robotics