Amendment to the Act on the Supreme Court in the Sejm. Vote 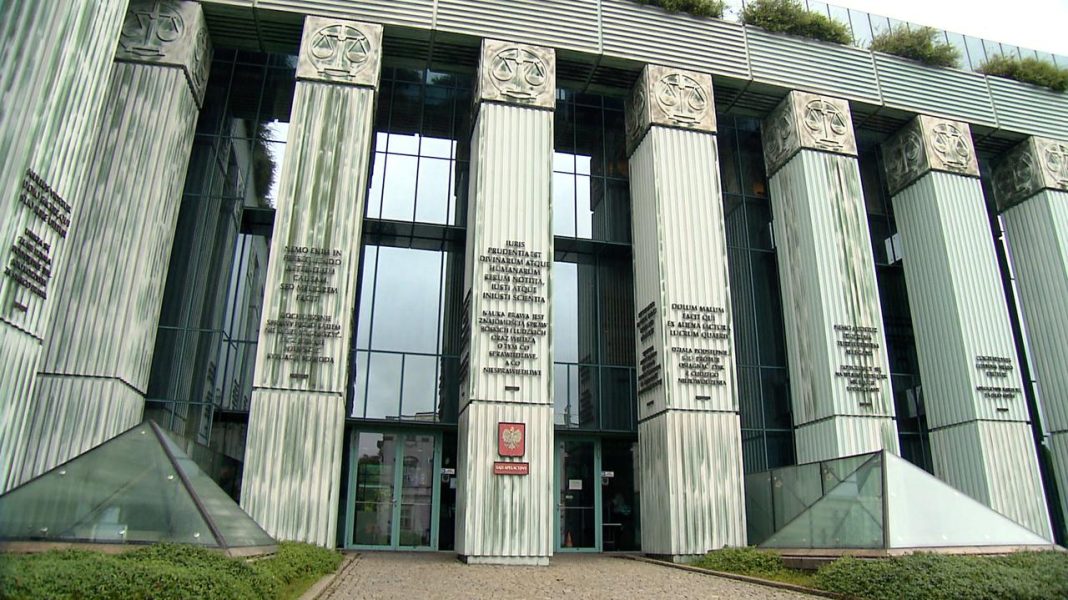 On Thursday, MPs decided on the amendment to the law on the Supreme Court. The Sejm rejected all key Senate amendments. The novel will now go to the president.

The main assumption of the amendment is the liquidation of the Disciplinary Chamber and the establishment of the Professional Responsibility Chamber in its place. On Thursday, MPs rejected all key Senate amendments to the bill on the Supreme Court. The novel will now go to the president.

SEE MORE: Debate on the amendment to the Act on the Supreme Court in the Sejm

On Wednesday, the committee voted in favor of the rejection of 23 of the Senate’s 29 amendments to the bill on the Supreme Court. The Commission did not recommend, inter alia, amendments concerning the annulment of the decisions of the Disciplinary Chamber and the internship requirement for candidates for judges of the new chamber of the Supreme Court.

Poland punished for failure to comply with the CJEU judgment

Amendments to the Act on Supreme Court is waiting the European Commission in connection with the decision of the Court of Justice of the EU regarding the disciplinary system of judges in Poland. In the summer of 2021, the CJEU obliged Poland to immediately suspend the application of the provisions relating to the powers of the Disciplinary Chamber of the Supreme Court in matters such as lifting the immunities of judges. For failure to comply with this decision, the CJEU imposed a fine on Poland of EUR 1 million per day.

In addition to the liquidation of the Disciplinary Chamber of the Supreme Court, the amendment also provides for the introduction of the institution of the so-called the judge’s impartiality and independence test. The request for examination of the requirements of independence and impartiality may be submitted by a party or a participant in the pending or about to commence proceedings.

The European Commission reserves that the payment of money from the Reconstruction Fund will only take place after Poland has completed the so-called milestones regarding expected changes in the judiciary. In the National Reconstruction Plan, which is to help the economy after the pandemic, our country applies for EUR 23.9 billion in grants and EUR 11.5 billion in the loan part.