Archie Battersbee is dead. A 12-year-old boy was disconnected from the apparatus 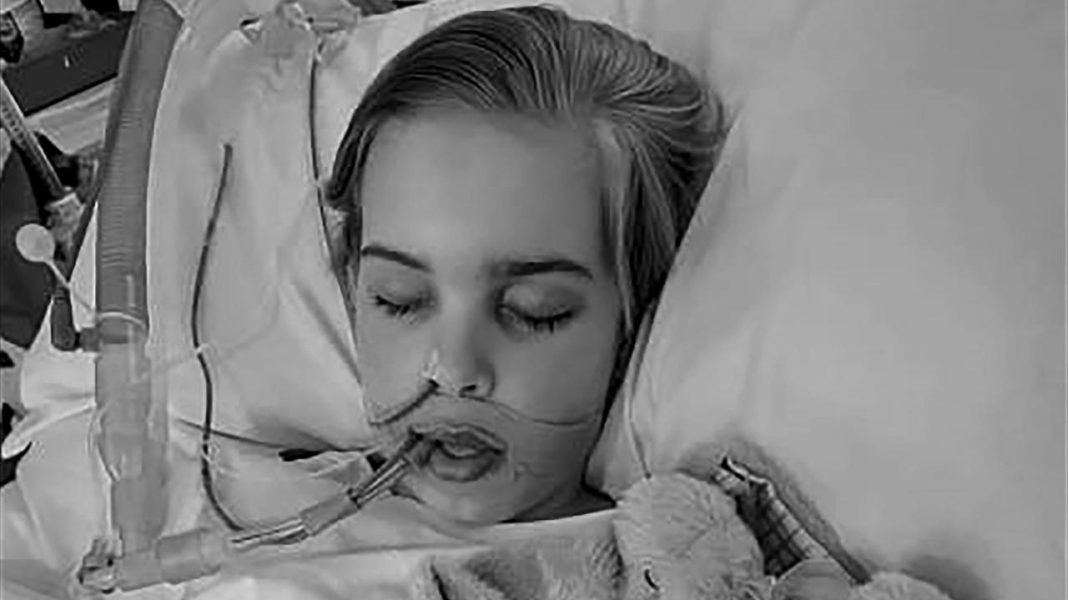 Archie Battersbee, a 12-year-old English boy who suffered severe brain damage in an accident, died Saturday after his life support equipment was disconnected. The boy’s fate has been the subject of a high-profile legal battle in recent weeks.

“Such a beautiful little boy and he fought to the end,” she told the Royal London Hospital, where Archie had been for almost four months, his mother Hollie Dance.

She added that she is proud to be his mother.

READ MORE: The 12-year-old’s parents are asking the court to let the boy die “with dignity” in the hospice

Archie Battersbee had been unconscious since April 7, when his mother found him at their home in Southend, South East England. She suspects her son was involved in a social media challenge to cut off the blood supply to the brain for as long as possible. From the time of his transfer to the hospital in London, the boy was connected to life-support equipment.

The doctors who treated the boy believed that he had died of the brain stem and that it was not in his best interest to continue to support his life. They argued that he should be disconnected from the apparatus.

His parents, Hollie Dance and Paul Battersbee, wanted the treatment to continue and indicated that his heart was still beating, and before that at one point he grabbed his mother’s hand. However, based on the tests performed, the doctors concluded that there was no chance that he would ever regain consciousness.

On the basis of these tests, the judges concluded that it was in the boy’s best interest to disconnect him from life support equipment. His parents challenged this decision at all possible levels, including the Supreme Court, but it was not changed. They also tried to refer the matter to the European Court of Human Rights in Strasbourg, which however, he did not take it. Later, they applied for their son to be transferred to a hospice, but the court also refused to do so.

Share
Facebook
Twitter
Pinterest
WhatsApp
Previous articleGoing after ‘the little man’: Arizonans oppose billions in IRS funding as Sinema says she is going to help invoice
Next articleWarsaw. The funeral of Anna Jakubowska “Paulinka”. The veteran rested in Powązki