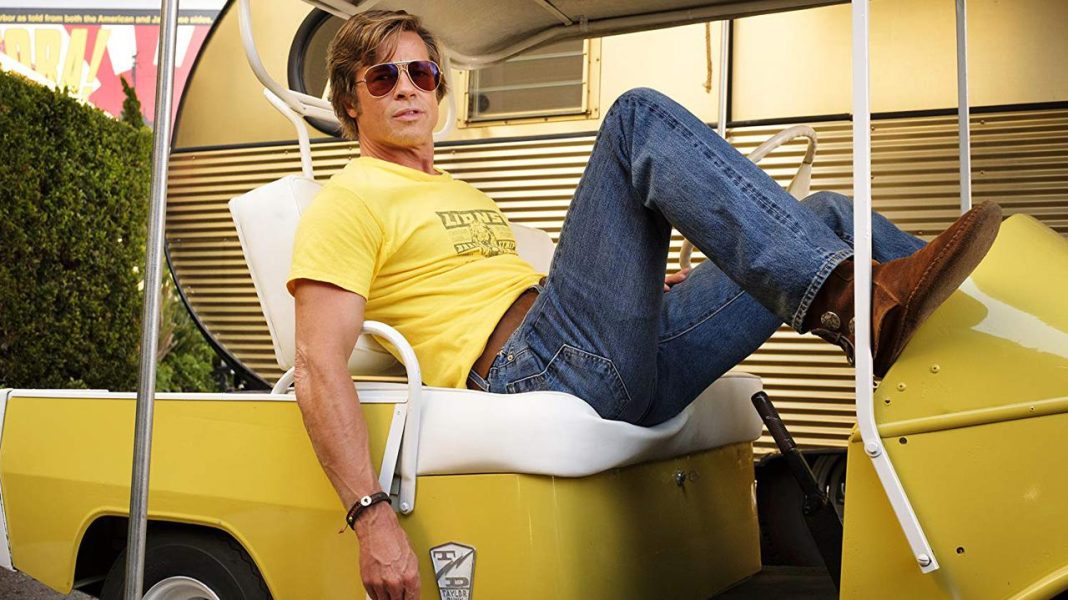 Social problems, loneliness, fighting addictions, including meetings in a group of anonymous alcoholics. Brad Pitt has opened up heavily in the latest interview with GQ magazine. The author writes about the face of the actor, unknown to his fans so far.

Brad Pitt gave an interview to the American writer Ottessa Moshfegh. It will be available in the August issue of the American magazine. The actor also took part in a photo session, the effects of which we will see in the same issue of the magazine, and we can already see a sample on the magazine’s profiles on social media.

The 58-year-old raised a lot of personal topics in a long conversation. He said, among others about the future and the last stage of an acting career. “I’m thinking about my final stage. The last semester or trimester. What will it be like and how should I design it myself,” admitted Pitt.

Among Brad Pitt’s personal confessions, we can also find those about addictions. At the end of the conversation, he offered Ottessa Moshfegh a peppermint with nicotine. He explained to the author that he quit smoking during the pandemic after realizing that simply cutting down on cigarettes was not enough. He had to get rid of them completely. “I don’t have the option to smoke a day or two,” he said. “It is not in my construction, I go the whole”.

But, the interviewer adds, this is just one of the changes the actor has made in recent years for his own health. After splitting up with Angelina Jolie in 2016 (They completed their formal divorce in 2019) for a year and a half, he attended meetings of anonymous alcoholics. “I had a really nice male group, private and select, where I was safe,” he confessed.

Brad Pitt also talked about another problem he has with company, especially at parties. It has already been written that the star has a hard time remembering new people, especially their faces. Now he has confirmed it and added that he is afraid it will make a bad impression on people. That he distances himself, is unavailable, absorbed in himself. “But the truth is, he wants to remember the people he meets and is ashamed of not being able to. He has never been officially diagnosed, but believes he may suffer from prosopagnosia, the inability to recognize people’s faces,” writes the author of GQ.

In an interview for the August issue of GQ magazine, Brad Pitt opened up to the author. Conqueror An Oscar for his role in “Once Upon a Time in Hollywood“he stated, among other things, that he felt lonely all his life.” (…) lonely when I grew up as a child, lonely even here. And it was really only recently that I felt more support from my friends and family “- he confessed.

READ ALSO: How much do Hollywood’s biggest stars earn?