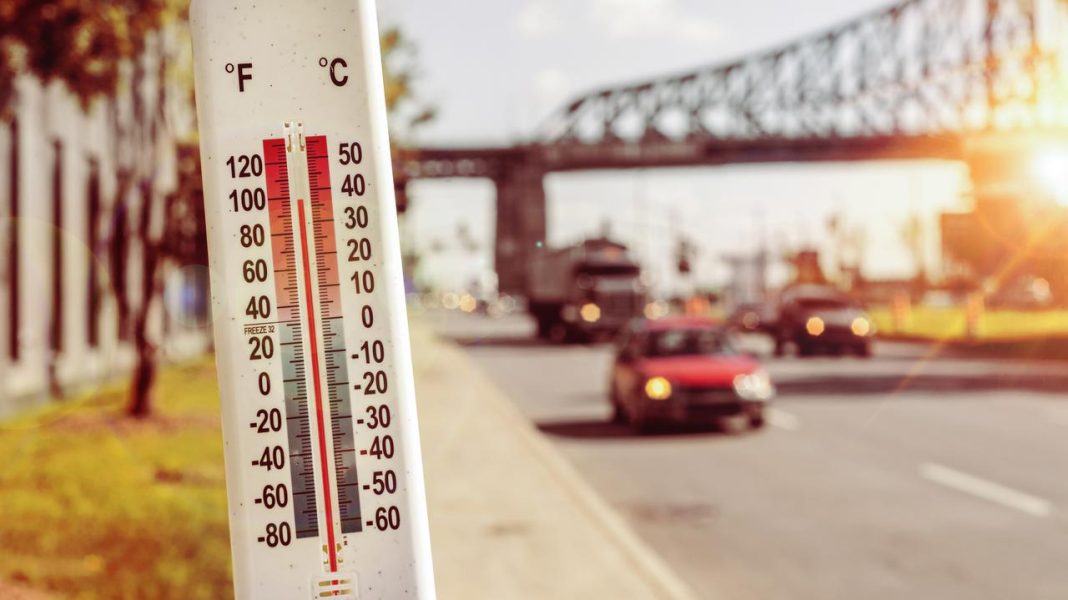 A 24-year-old courier from Southern California is dead. He was found unconscious in the car he was delivering parcels to. Local media – citing the family – report that the possible cause of death was heat stroke. On that day, temperatures in the area exceeded 35 degrees Celsius.

The tragedy happened on Saturday afternoon near Pasadena. The unconscious Esteban Chavez Junior was found in the van by the owner of the house where the courier had come with the package. According to the father of the deceased, it was about 20 minutes after his son lost consciousness. “When help arrived, it was unfortunately too late for it,” says Esteban Chavez Senior, quoted by People.com. “I’m still in shock. I can’t believe it. My son turned 24 on Friday,” he says about the tragedy.

Chavez has worked for the courier company UPS for 4 years. He just returned from sick leave from a shoulder injury. While the cause of death is still under investigation, the family suspects heat stroke. And he hopes that Chavez Junior’s death will be a warning to all those working during heat waves that are dangerous to life and health – that they should take care of themselves, drink a lot of water and stay in as cool places as possible.

SEE ALSO: How to survive the heat? How much to drink? What to eat? Experts advise how to use the sun wisely

UPS, in a statement to the media, emphasized that it was cooperating with the services to investigate all circumstances of the death. “We are deeply saddened by the loss of our driver Esteban Chavez and express our deepest sympathy to the family and friends of the deceased,” the statement reads.

Meanwhile, the family runs a public fundraiser to cover Esteban’s funeral expenses. “They say that the best ones leave young. I’m sure my son was one of them. Losing a baby is an experience I wouldn’t wish for anyone,” says Chavez senior, quoted by ABC7.

SEE ALSO: Doctor: hot weather can cause symptoms that, at first glance, are not related to high temperature