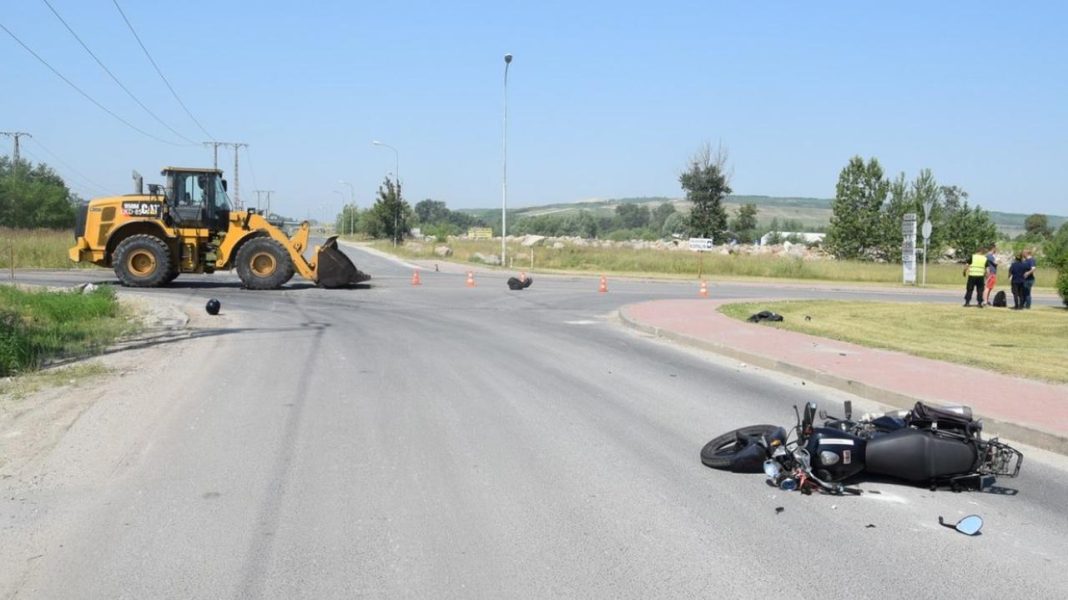 The police – under the supervision of the prosecutor’s office – are explaining the circumstances of the accident in Kolonia Chabielice (Łódź Voivodeship). A motorcyclist collided with a construction vehicle on an internal road near an opencast mine. The 47-year-old was taken to hospital, where he died three days later.

The incident took place on Friday (1 July) around 6 am in the village of Kolonia Chabielice in the area of ​​the opencast mine. The police did not inform about the circumstances of the accident until Wednesday. – The preliminary findings of the policemen show that the 28-year-old resident of Bełchatów driving the loader, at the intersection of internal roads, did not give way to the 47-year-old motorcycle driver and led to a collision of vehicles – reports Sgt. staff. Wioletta Mielczarek from the police in Pajęczno. He adds that the motorcyclist was injured and was hospitalized. Despite the doctors’ efforts, he died on Monday.

Also read: Police road accident map, every point is death. It will be updated throughout the holiday

The 47-year-old did not have a motorcycle license. The man driving the charger was sober.

– The officers inspected the scene, secured the traces and interviewed witnesses – says the policewoman.

– Each road user must take into account his own safety and the safety of others. Motorcyclists are unprotected road users, very often seriously injured or killed when participating in a road incident. We appeal to motorcyclists to be especially cautious, reasonable and imaginative – appeals Mielczarek.