Charity concert “Save Ukraine – #StopWar” in Kiev and Berlin. Broadcast on TVN24 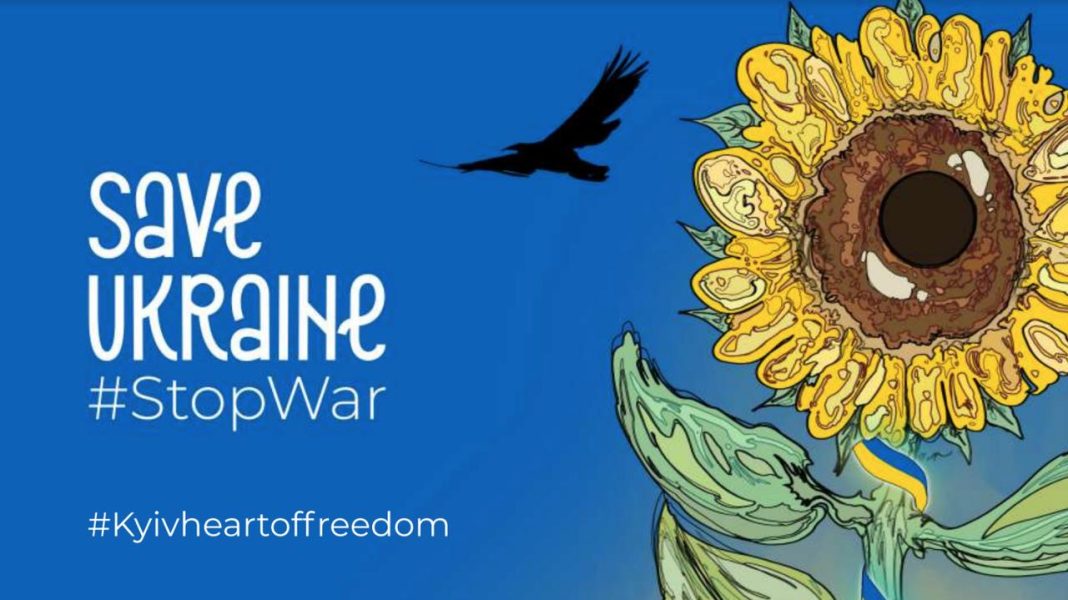 This Sunday, May 29, a charity concert in support of Ukraine “Save Ukraine – #StopWar” will be held simultaneously in Berlin and Kiev. Broadcast on TVN24.

Ukrainian TV 1 + 1, with the support of the government and the Ukrainian public broadcaster, is organizing another charity concert “Save Ukraine – #StopWar”. The first concert took place in Warsaw at the end of March and was broadcast by over thirty broadcasters.

On Sunday, Ukrainian stars will perform on stage, including Max Barskih, Beissoul & Einius, MONATIK, Antytila, ONUKA, The Hardkiss and the winners of this year’s Kalush Orchestra Eurovision, as well as political leaders, diplomats, social activists, athletes and volunteers.

Viewers will also be able to see video clips showing the current life in Ukraine and the stories of the country’s defenders. The scene in Berlin will stand near the Brandenburg Gate.

The two-hour broadcast of the concert will be available in around twenty European countries, including TVN24. Start at 20.

Ukrainians have been facing Russian armed aggression for more than three months. During this time, the Russians failed to take over the heart of the country – Kiev.

Share
Facebook
Twitter
Pinterest
WhatsApp
Previous articleJanów Lubelski. During the works on the tower of the Church of Saint John the Baptist, the time capsule was discovered
Next articleUS monkeypox {cases} climb, one other reported in Colorado