China. Russian crude oil imports are growing and Chinese companies are taking over assets in Russia 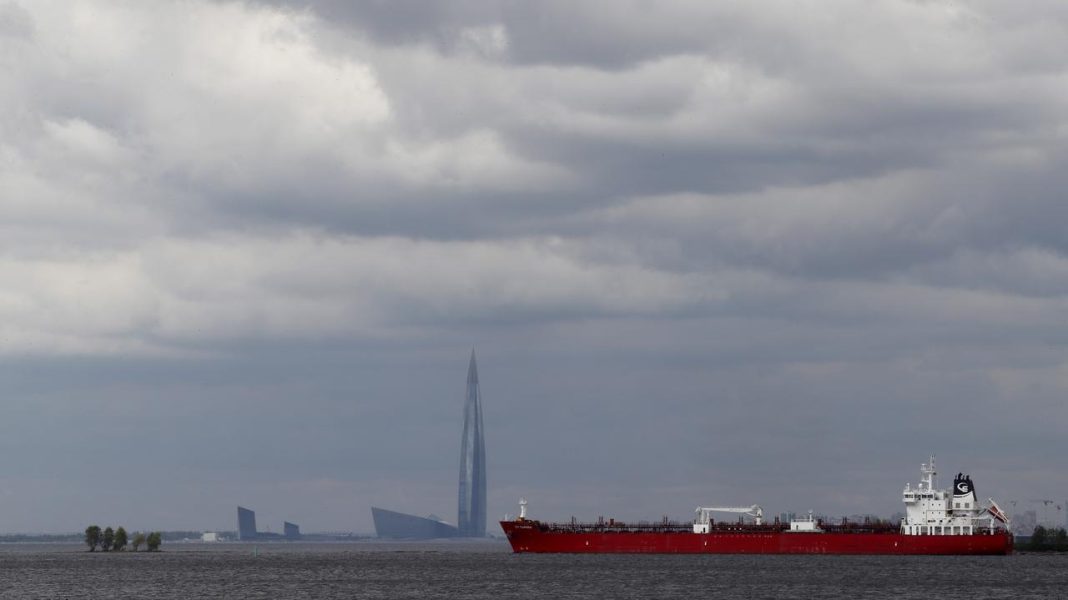 Four months after the start of the Russian invasion of Ukraine, the position of the Chinese authorities remains unchanged. Xi Jinping, in an interview with Vladimir Putin, gave Moscow unequivocal political and propaganda support. However, Beijing avoids actions that could expose Chinese companies to sanctions, believes Dr.Michał Bogusz, an expert from the Center for Eastern Studies.

– The Chinese are very cautious and withdraw from Russian investments in sanctioned sectors, but they have increased imports of Russian oil and are taking over Russia assets sold by Western companies withdrawing from this market – emphasized in an interview with the Polish Press Agency Bogusz.

How is China responding to the Russian invasion of Ukraine?

Before the invasion of the leaders China and Russia declared their friendship “without borders”, and after its inception, Chinese diplomacy praised the broad prospects of cooperation between the two countries. Even in the face of reports of atrocities against Ukrainian civilians, Beijing did not condemn the aggression, it describes the sanctions imposed on Moscow as illegal, and the Chinese media mainly reports the Russian narrative.

– First of all, the political and propaganda support for Moscow has not changed. The emerging contradictions and disputes in the West as to the further strategy and fate of the war are an indication for the PRC leaders that the Western coalition is beginning to feel war weary and Russia may still settle the conflict in its favor. And not only militarily on its own Ukrainebut also to force the West to make concessions in the field of security in Europe – believes the OSW expert.

According to observers, the Chinese authorities have not yet tried to help Russia circumvent the restrictions, and according to the sources of the American Washington Post, Beijing has refused economic support to Moscow at least twice, fearing sanctions.

– We understand the difficult situation (of Moscow), but in this dialogue we cannot ignore our own situation. China will always act in the best interest of the Chinese, a Chinese official who knows about the Sino-Russian talks told the paper. “WP” interlocutors did not disclose the specific help Russia was asking for.

“We are only at the beginning of this process”

– Certainly, in sectors that are subject to sanctions, the Chinese are very cautious and withdrew from several investments, but in others they take the opportunity and take over the market from Western companies – said the expert, citing the sale of the Russian company RE Trading OOO, owned by so far to the Polish clothing chain LPP, which closed stores in Russia after the outbreak of the war.

In his opinion, such actions by Chinese companies can mitigate the effects of sanctions in Russia, and at the same time bring it closer to China and help the Chinese get rich by taking over investments at a reduced price. – It can be assumed that the longer the war and the isolation of Russia last, the more its dependence on China will grow. However, we are only at the beginning of this process – emphasized the OSW analyst.