Coronavirus around the world – Japan. The entry rules will be changed from June 10 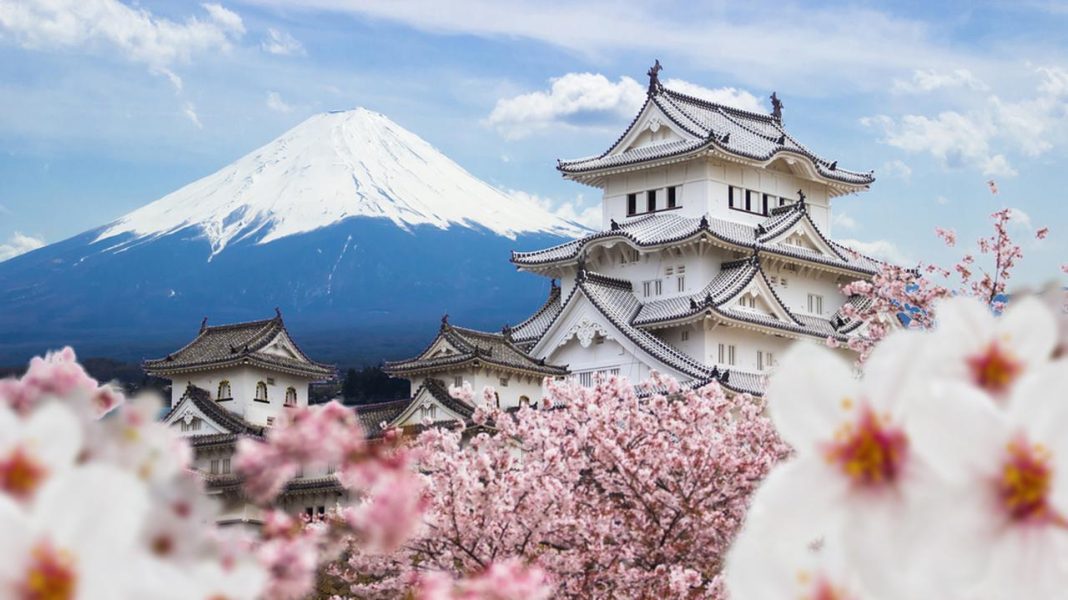 After two years of closure, Japan opens its borders to tourists from 98 countries and regions. However, this is only an element of the gradual loosening of entry restrictions. Some travelers will still need to be quarantined. For now, only organized tours will be allowed to enter the country, said Prime Minister Fumio Kishida.

Travel restrictions have already been relaxed for foreign residents and business travelers. From mid-March, foreign students were also admitted.

COVID-19 – Japan. The entry rules will be relaxed

The nearly 100 countries and regions whose inhabitants will be entitled to cross the border will be divided into three risk categories – red, yellow and blue. Depending on the classification to particular groups, travelers will be obliged or exempt from the quarantine obligation.

At the beginning of this year, Japan began to ease the restrictions previously introduced. Currently, it allows entry to the country up to 10,000. people per day, including Japanese nationals, international students and business travelers. The government intends to double the entry limit to 20,000. people a day from early June, and among those allowed to visit Japan will also be participants in package tours.

The currently conducted experimental tours are intended to help the government assess the scale of possible excursions in the future.

Travel agencies responded with enthusiasm. “We still see a lot of interest in coming to Japan, even though they have not been available for almost two years. As soon as the borders are fully opened, I am sure there will be a surge in bookings, Zina Bencheikh, Managing Director of Intrepid Travel told the BBC.

Other tour operators have highlighted the cost of Japan’s closure for the tourism industry. “The Japanese government is very careful,” said James Greenfield, managing director of Japan Journeys. – We really want the first tourists to come on trips. We are ready for it and we will do whatever is necessary to keep our customers satisfied and to make up for at least a little loss after more than two years of closure – he said.

Japan has introduced some of the strictest entry restrictions in the world. The country has even banned foreign visitors from participating in the Tokyo 2020 Olympics, which were postponed to 2021 due to the epidemic. The arrivals of tourists, which are responsible for the significant income of the Japanese economy, fell by over 90% in 2020.