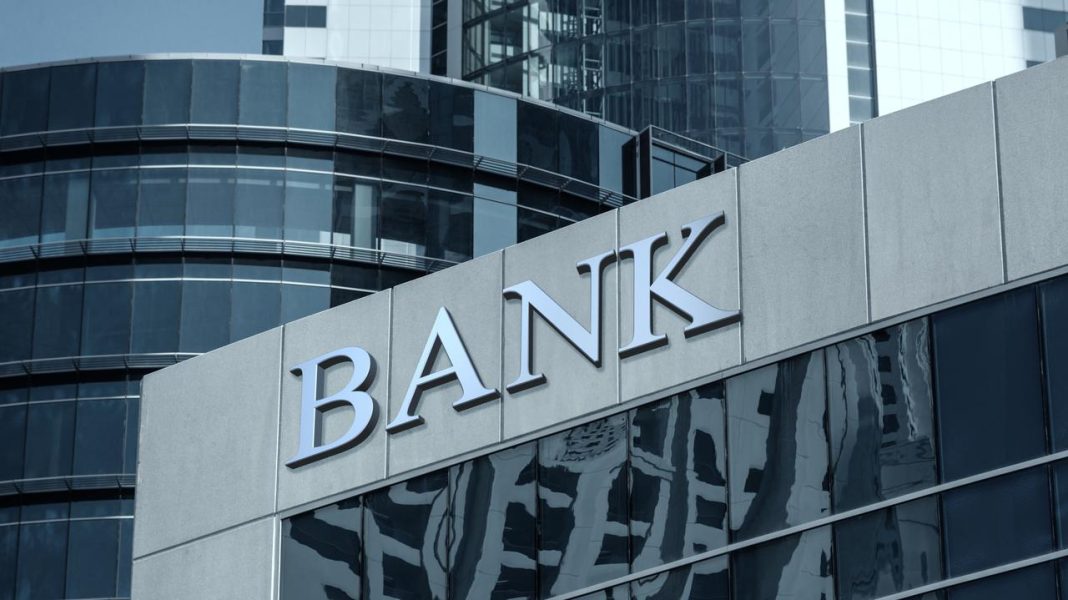 During the first week of the new regulations being in force, borrowers filed about 550 complaints about the granting of credit holidays by banks, informed the Office of Competition and Consumer Protection (UOKiK). As indicated, as a result of the Office’s actions, some banks “changed practices unfavorable for consumers”. It includes the possibility of suspending the repayment of installments for any period.

President UOKiK Tomasz Chróstny reported that the complaints received by the Office “concerned mainly problems with electronic submission of applications, the requirement by banks to submit several separate applications for the suspension of each installment, scaring consumers with the negative impact of credit holidays on the assessment of creditworthiness or hindering loan overpayment in the event of suspension of installments “.

“We treat each complaint very seriously. We monitor the market, including information appearing on banks’ websites. If we notice any irregularities, we immediately ask the banks to explain and change the questioned practices” – assured Chróstny, quoted in the press release.

On Friday, July 29, the law on crowdfunding for business ventures and assistance to borrowers entered into force, introducing credit holidays. As recalled in the announcement, the President of UOKiK met with representatives of 17 banks on the eve of the entry into force of the regulations and announced that the process of applying for credit holidays must be in line with the Act and banks should make it easier for consumers to take advantage of them.

It was reported that during the meeting, the President of UOKiK pointed out that it is the bank’s obligation to allow the client to submit one application for all holiday periods. He also noted that it is unacceptable to say that taking advantage of credit holidays may have a negative impact on the assessment of creditworthiness – he added.

“We notice both the huge interest of consumers in credit holidays and the change in some practices on the part of the banking sector. Information on the possibility of taking advantage of credit holidays has appeared on the websites of all surveyed banks. More and more banks allow consumers to suspend eight installments on one application, within deadlines. and on the terms compliant with the provisions of law in force since 29 July “- noted Chróstny.

“We continue our actions to eliminate violations of collective consumer interests, including those resulting from misleading consumers. We encourage banks to be constructive and efficiently remove irregularities in the process of granting statutory holidays,” he added.

In the communication, UOKiK pointed to the problems reported by consumers in their complaints. It goes, among others required by banks to submit a separate application for the suspension of each installment, while the customer decides whether he wants to apply for a credit vacation for all 8 possible periods at one time, or whether he will do it successively in separate applications.

The Office reported that initially many banks unlawfully required a separate application for each installment or each quarter. “Currently, after the Office’s intervention, 11 out of 17 surveyed banks allow the submission of applications for any period of time” – reads the release.

Another problem is making it difficult to submit a paper application in a situation where the consumer has electronic banking or does not accept applications sent by post.

UOKiK also indicated that, according to the regulations, an installment is suspended even when the installment is due. As a result, if, for example, the bank collected the installment in the morning and the consumer submitted an application in the electronic banking in the evening, “the bank should return the money to him”. Meanwhile, the banks applied the requirement to submit the application no later than the day before the due date, the Office pointed out. Another problem is that some banks threaten that taking credit holidays may result in difficulties in obtaining financing in the future, also from other financial institutions.

In addition, according to the regulations, taking advantage of credit holidays is free. Meanwhile, consumers report to UOKiK that they have received a repayment schedule in which interest installments in the following months after the suspension are much higher than before or after the holiday, the bank only plans to charge interest.

The Office also receives signals that there are also those that make it difficult for consumers to overpay. For example, consumers are incorrectly informed in bank branches about the impossibility of overpayment in the period of suspension of loan repayment. Additionally, one of the banks adds the suspended interest installment to the principal amount. UOKiK informed that it asked the banks for explanations.