Croatia – Polish coach accident. The owner of the transport company: the drivers driving Medjugorje were experienced and the vehicle was operational 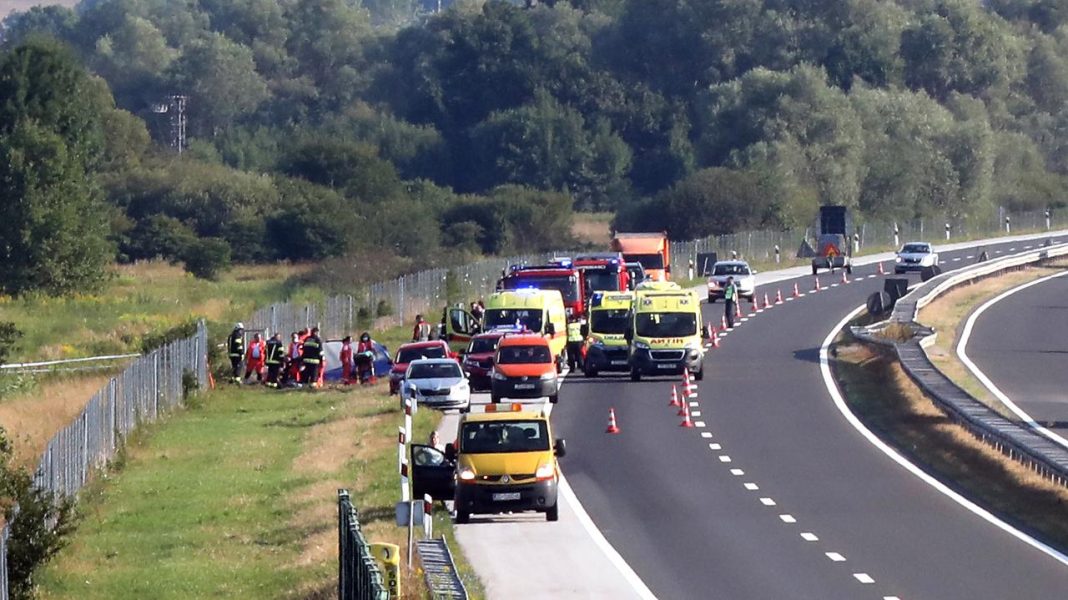 The drivers of the Polish coach, which had an accident in Croatia on the way to Medjugorje, were refreshed and experienced – said Jacek Antoszkiewicz, owner of the Megapol company, to which the vehicle belonged. He also said that the coach “was technically sound”. Previously, the Ministry of Infrastructure informed about all the required inspections that it had undergone.

On tvn24.pl, we report events around the accident in Croatia >>>

In an accident on Saturday morning on the A4 motorway north of the Croatian capital (Zagreb), 12 people were killed and 32 injured. All victims of the accident were Polish citizens who made pilgrimages to Medjugorje.

Jacek Antoszkiewicz, the owner of the Megapol company, which owned the coach, assured that the vehicle “was technically efficient, the drivers were rested and experienced”.

Intermediary: the coach was from a proven company

Jarosław Miłkowski from the office “U Brata Józefa” – which – he says – brokered the trip to Bosnia and Herzegovina – stated that the trip was organized by one of the nuns who also went there. There were 44 people on the bus – 42 pilgrims and two drivers. The participants of the trip came from Sokołów Podlaski, Konin and Jedlnia near Radom.

Miłkowski also said that the company from which the coach went to Medjugorje was proven and the office had been cooperating with it for several years.

READ MORE: Medjugorje trip broker: we are in contact with the services, the coach was from a proven company

The accident happened around 5.40 am, in the Varajdin region north of Zagreb, between the villages of Jarek Bisaszki and Podvorec. The bus driving towards Zagreb left the road and fell into a ditch by the highway, police said.