Croatia. The bus that went to Medjugorje had the required technical tests, the Ministry of Infrastructure reported 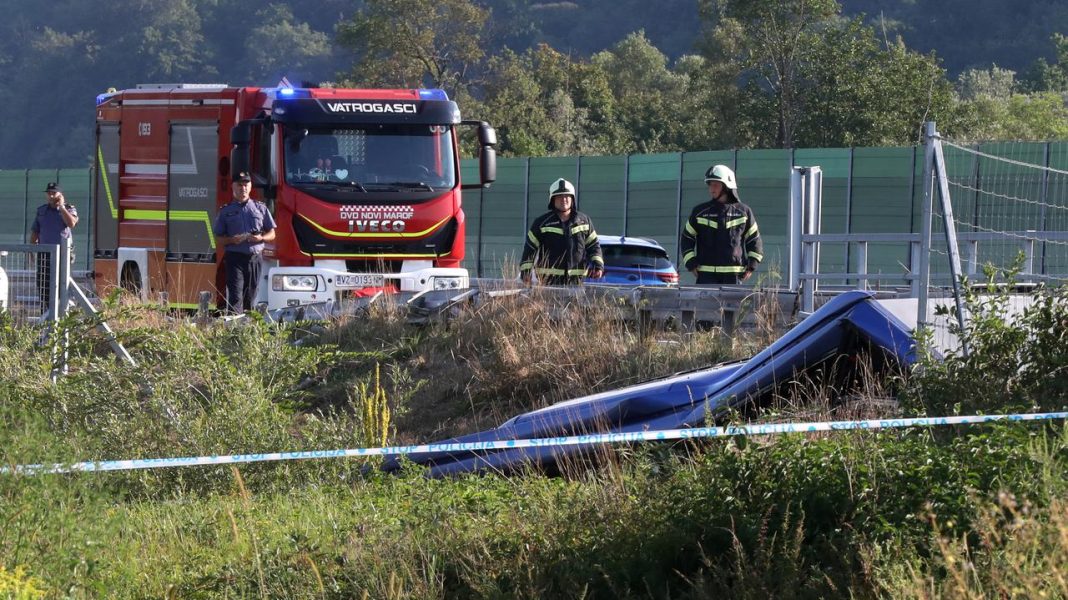 In Croatia, there was a tragic coach accident from Poland. The bus that crashed was registered in Poland and had all inspections required by law, the Ministry of Infrastructure reported.

The accident happened around 5.40 am on the 62nd kilometer of the A4 motorway towards Zagreb between Jarek Bisaszki and Podvorec. The bus left the road and fell into a ditch, reported Croatian police spokesman Marko Muric. The Polish Ministry of Foreign Affairs informed that 11 people were killed and 12 of the victims died in the hospital. More than 30 people are injured.

The author, with whom the pilgrims traveled to Medjugorje, was produced in 2011, was registered in Poland and had all legally required inspections, the technical examination was carried out in June this year. and was valid until December 13, 2022 – the Ministry of Infrastructure informed in a message posted on Twitter. As emphasized by the ministry, more information about the course of the accident will be available after analyzing the recording devices present on the bus.

Polish services, including the Road Transport Inspection, are working to determine the causes of the accident and make sure that such accidents will not happen in the future – the ministry emphasized. Deep sympathy was also expressed to the families of the victims.

WATCH THE SPECIAL EDITION ON TVN24 >>>

Ukraine: Wagner’s group headquarters located and destroyed. Experts: It could be a provocation