Cyprus. A fire near the town of Famagusta. Several people were hospitalized 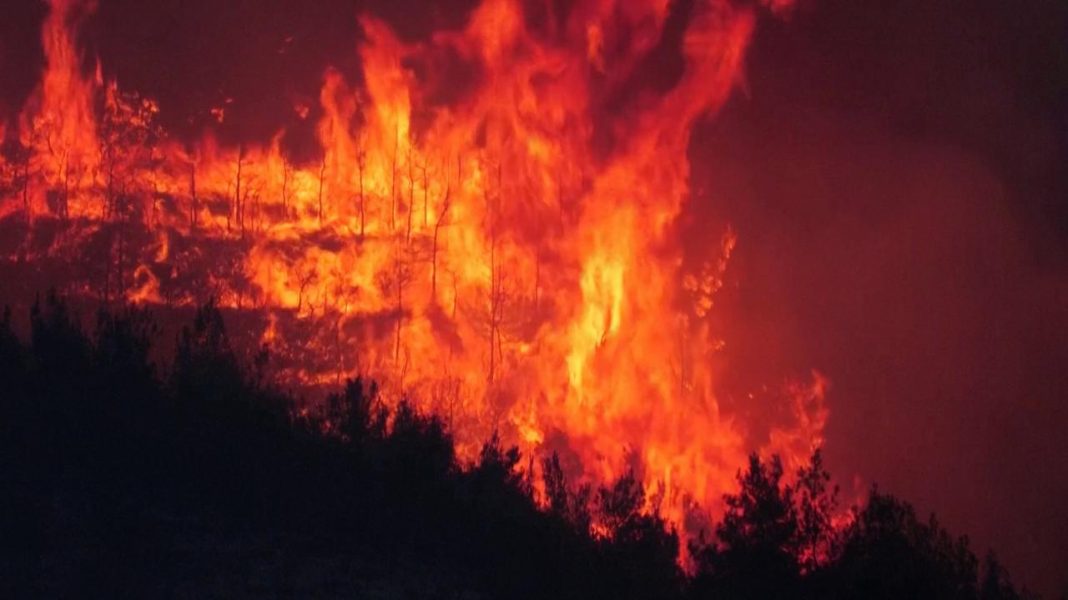 A fire in the north of Cyprus consumed an area of ​​4,800 hectares. The fire has been raging since Tuesday. Six people were hospitalized, local media reported on Thursday.

A fire near Famagusta broke out on Tuesday. According to Cypriot authorities, the situation was under control on Thursday, although the fire-fighting action continues. So far 4,800 hectares have been burnt.

As reported by the portal in-cyprus, six people were hospitalized because of smoke inhalation. In the morning the villages of Flamoudi and Ardana were evacuated.

“It will take a long time to estimate the losses”

Cypriot, British and Israeli helicopters were sent to the action. – It’s a real disaster. Estimating the losses and planning the next steps will take a lot of time – said Unal Ustel, the leader of the internationally recognized only by Turkey Northern Cyprus, which includes the areas affected by the fire.

Farmers cultivating nearby lands have been called on to irrigate their fields as soon as possible to help try to contain the spread of the fire, the Cyprus Mail reported.