Davos. Eduard Heger, Prime Minister of Slovakia: if Ukraine collapses, it will be our turn 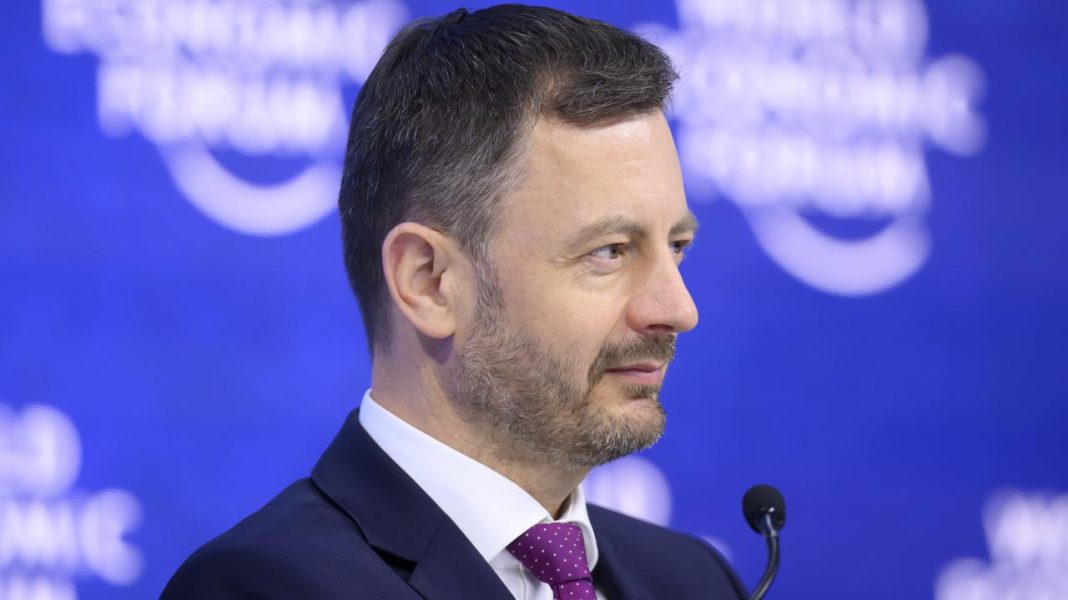 Slovak Prime Minister Eduard Heger said at the World Economic Forum in Davos that if Ukraine collapses, it will be Slovakia’s turn. The prime minister of that country decided that the compromises made with the Russian leader Vladimir Putin had caused the war in Ukraine.

“If Ukraine collapses, it will be our turn,” he said during the discussion.

Prime Minister of Slovakia: compromises with Putin led to war

He criticized the European Union countries for being too dependent on Russian energy resources. – In fact, we have traded in our rules for too long for cheap gas and oil. Compromises with Putin led to a war in Ukraine, in which people are dying – said Heger.

– Ukrainians are shedding their blood for our values ​​so that we do not have to do it – he added.

Heger called on the European Union to cooperate with Ukraine and the Western Balkan countries to facilitate their accession to the EU. He stated that Ukraine was ready to meet the criteria on the basis of which it could join the Union. Ukrainians need our help. Let us show that we are brave – appealed the Prime Minister of Slovakia.