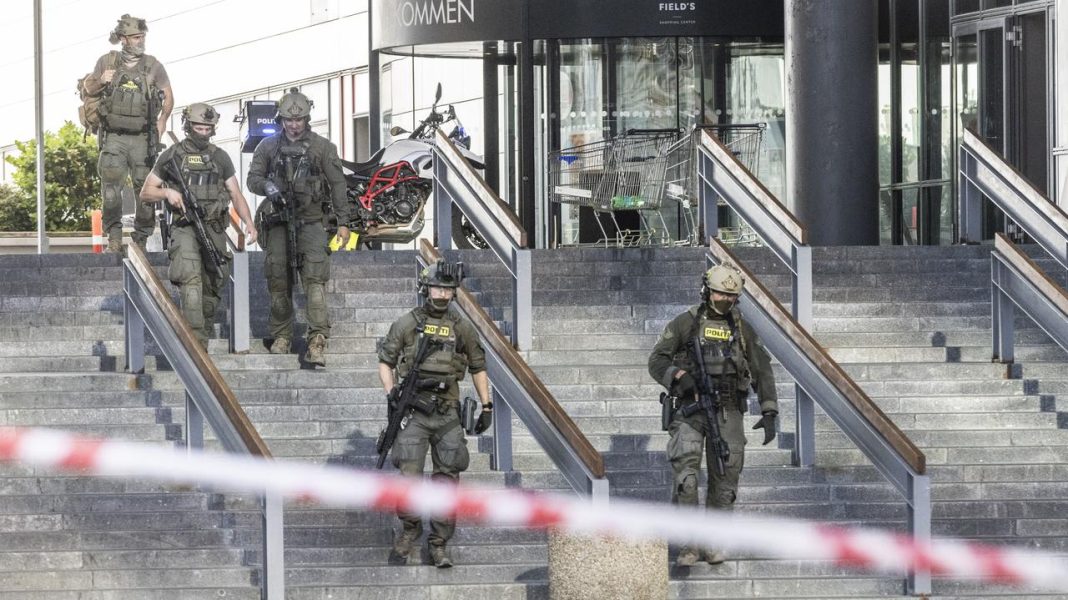 The casualties of the Sunday shooting at the Fields Shopping Center in Copenhagen are rising. Inspector Soren Thomasse, the head of police in the Danish capital, informed that the death toll has risen to three and four are in a serious condition. As he added, so far there is no indication that it was a terrorist attack.

Inspector Soren Thomasse reported on rifle shots in attack in the Copenhagen mall died: 17-year-old Danish, 17-year-old Dane and 47-year-old Russian citizen living in Denmark. Two Danish nationals aged 40 and 19 are seriously injured, as well as two Swedes: a 50-year-old man and a 16-year-old woman. – A number of other people are also slightly injured as a result of the evacuation, not from bullets – he emphasized.

Thomasse judged the victims to be accidental. – There is no indication that we are dealing with an act of terror. The choice of goals was not motivated by gender or other considerations, he said.

The motive for the shooting is still unknown. The police maintained the hypothesis that the perpetrator acted alone.

READ ALSO: “He was shooting at the crowd.” Testimonies of witnesses of the attack in the mall

Police about the attacker: at the time of his arrest he was armed with a rifle and a knife

The police revealed that the detained 22-year-old Danish native, who was considered by the police to be the perpetrator of the shooting, had previously had mental health problems. During the interrogation, the man confirmed that he was in the mall. – At the time of his arrest, he was armed with a rifle and a knife. Perhaps he also had access to a gun. He did not have a firearms license, Thomasse said.

The police confirmed earlier reports by the Danish media that the suspect had posted materials on the internet prior to the shooting. According to the Danish newspaper “Jyllands-Posten”, part of the investigation into the shooting are four videos, published on YouTube, in which a young Dane poses with a rifle and a pistol. The material is no longer available on the internet.

In turn, the Danish tabloid “BT” reported that on social media the man wrote: “quetiapine (a drug used in psychiatry – ed.) Does not work”.