Drought in Moldova. Another country introduces restrictions on water consumption 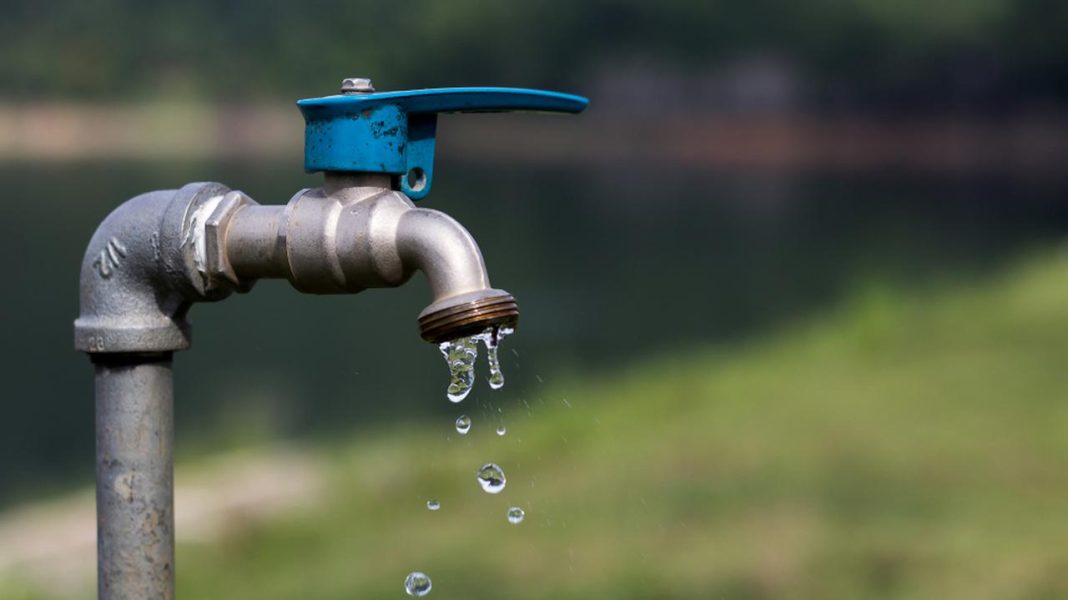 The authorities of several dozen municipalities in Moldova called on residents to limit water consumption, and also reduced its water supply. Restrictions, which also apply to the country’s capital, are related to the increasing drought. The hydrological services record some of the lowest water levels in rivers in history.

The restrictions introduced by the local government are the result of another heat wave in Moldova from Friday, the TV8 TV station reported on Saturday. The station indicated that the temperature exceeding 35 degrees Celsius intensifies the drought that has been lasting for several months.

The Moldovan government recommended a reduction in drinking water consumption at the end of July. “Operators are encouraged to suspend the supply of drinking water during the day for several hours. A break in the water supply between 9.00 and 12.00 and from 18.00 to 21.00 is recommended to replenish water supplies in drought conditions,” wrote the Chisinau portal Stiri.

According to the Moldovan media, restrictions on water supplies can be expected until August 12, even in the capital, Chisinau.

The worst drought in 25 years, with some of the lowest water levels in rivers in history

According to the national meteorological services, this year’s drought in Moldova is the worst in 25 years. Due to the lack of water in several dozen municipalities in the country, water is supplied by water carts.

Moldova’s hydrological services reported that water levels in the country’s main rivers are now among the lowest in history. In the Dniester it is 30-40 percent, while on Prucie it ranges between 15 and 30 percent. average level in the year.

Also read: Restrictions on water consumption in almost all of France, in Portugal it is delivered by water carts

There is a shortage of water in Romania

Romania is also experiencing an increasingly difficult drought situation. In the last week of July, Agriculture Minister Petre Daea informed that Dolj, Teleorman and Aluta counties are running out of water for irrigation, and pumping stations on the largest rivers in this southern region of the country have ceased to operate.

The Bucharest television station Digi24, citing meteorologists, reported that “2022, with temperatures exceeding 40 degrees Celsius, will probably be the driest year in the history of weather measurements in Romania.”

Also read: Drought in Romania. To combat it, the government has created a crisis management team