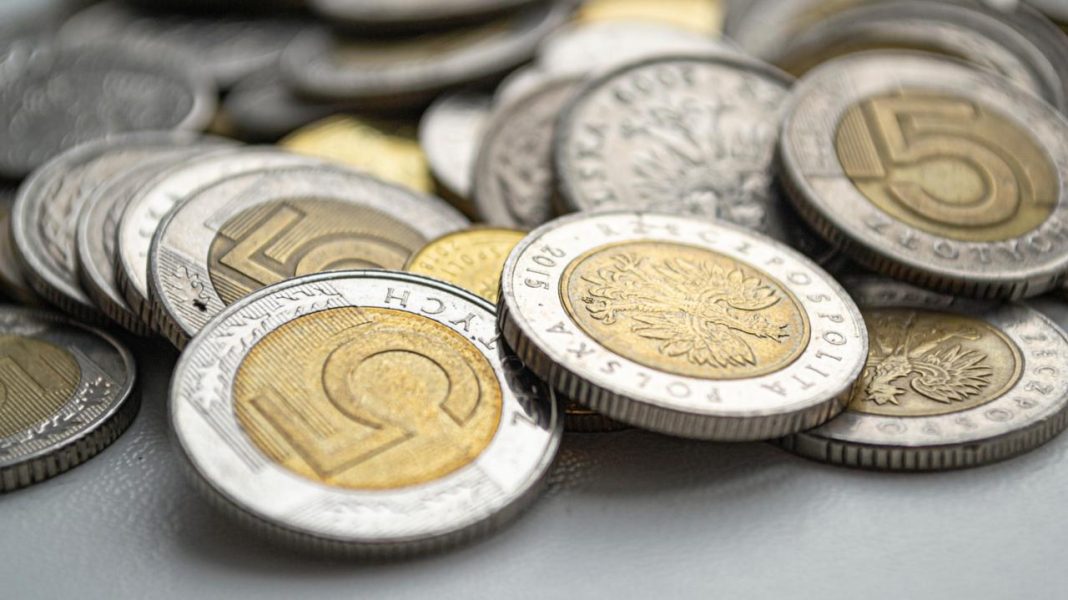 On Thursday, the Polish currency clearly weakened against the euro, dollar and Swiss franc. The franc was the most expensive and around 6:40 p.m. it cost less than PLN 4.67.

Euro, dollar and franc exchange rates to the zloty

The zloty lost the most against the Swiss franc. Frank gained almost 0.9 percent. and cost almost PLN 4.67.

“Another golden day is under a lot of pressure”

– The next golden day is under a lot of pressure. Yesterday we saw a significant depreciation of the zloty against the euro and other currencies. The zloty was doing worse than the currencies of the region – we saw it in the morning on the example of the Swedish krona and the forint. EUR / PLN was again close to the level we saw in Corpus Christi, and then it was due to low liquidity, and today it was losing even to 4.72 – said Łukasz Zembik, analyst at DM TMS Brokers.

– The zloty is losing to a large extent due to global concerns about the economic slowdown. The sentiment worsened after yesterday’s Fed chairman Jerome Powell’s speech to the Senate committee – he pointed out that a recession was relatively likely and the chances for it had increased. The dollar did not benefit from this, but the global mood deteriorated – he added.

The analyst pointed out that at the last conference the NBP president Adam Glapiński announced that we are closer to the end interest rate increasesand in the last quarter of next year there may already be cuts.

– If the MPC changes its bias, this monetary policy may support the zloty to a lesser extent in the nearest future. Of course, there are even more hawkish voices, such as Ludwik Kotecki. Everything will depend on data such as Fr. inflation for June. The data so far shows a slowdown – we have a negative dynamics of real wage growth, retail sales in constant prices have fallen, and production has also decreased. Further disappointing data may trigger pressure, but in my opinion the zloty will be more sensitive to global events – he pointed out.

From the point of view of technical analysis, the zloty is facing important resistance. – The chart shows that the room for zloty weakening is limited, the current levels around 4.72-4.74 have already been tested several times. If we continue to deal with a bear market, it is possible to go beyond these levels, however, said the analyst from DM TMS Brokers.