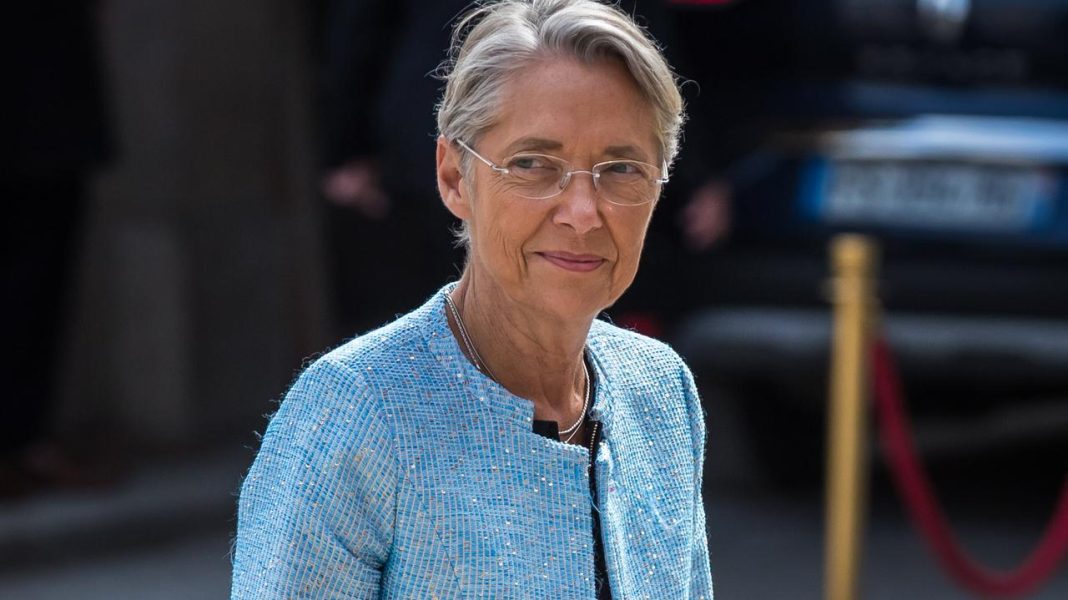 President Emmanuel Macron appointed Elizabeth Borne, the current minister of labor, the new prime minister of France on Monday, informed the Elysee Palace. She is the first woman in 30 years as head of the French government.

Earlier on Monday, the office of prime minister was handed over to President Jean Castex. 22 days after his re-election, Macron accepted the prime minister’s resignation, a record. Before him, Charles de Gaulle waited 20 days in 1965 to reappoint Prime Minister Georges Pompidou.

Elizabeth Borne – who is she?

Borne, 61, is an engineer and government official. She was the minister of labor and previously the minister of transport and ecological transformation in the government of Jean Castex. Borne is also the former head of the national rail carrier RATP and the prefect of the administrative region of Poitou-Charentes. She joined the Macron team in the 2017 election campaign.

“She embodies most of the most important transformations of the five-year term more than anyone else,” notes President Macron’s close associate at the Elysee Palace.

A hardworking but discreet politician close to the left, but capable of adopting reforms close to the right, is a high-ranking civil servant with no political roots, commented the Borne election in the daily Le Figaro.

The previous Prime Minister of France was Edith Cresson from 1991 to 1992.