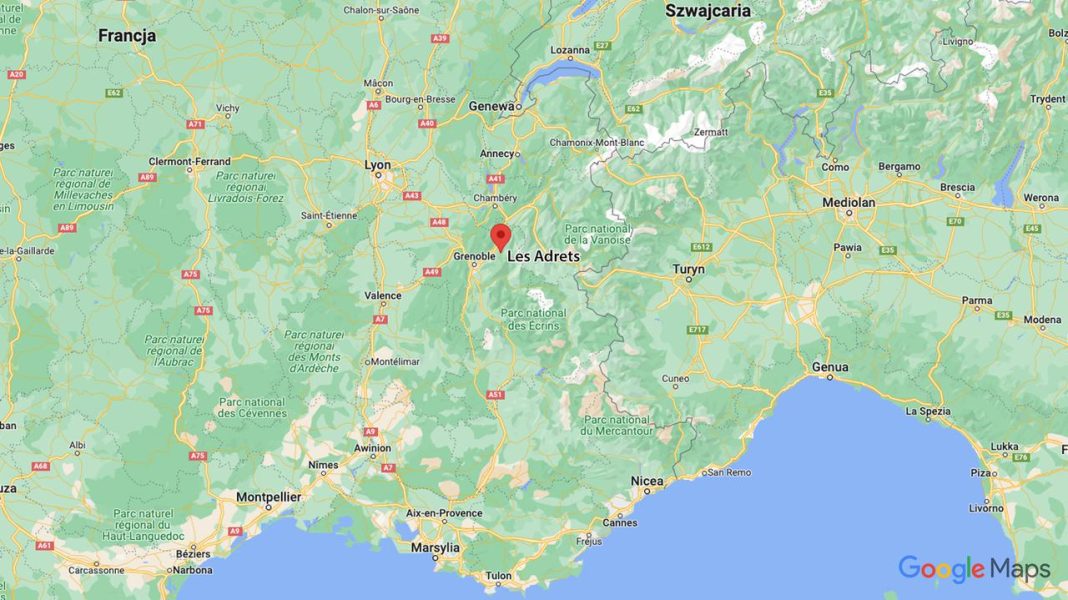 A small tourist plane crashed near the town of Adrets in the Belledonne mountain range in south-eastern France. According to local authorities, five people died in the crash, including four members of one family.

The accident happened shortly after the plane took off, with “family on board, from Versoud Airport, about 15 kilometers northeast of Grenoble”. The sightseeing flight was supposed to last half an hour.

The emergency services found a completely charred plane wreckage with the bodies of four adults and one child.