Germany – Ukraine. Chancellor Olaf Scholz: we are discussing the issue of security guarantees for Ukraine, they will not be the same as for a NATO member 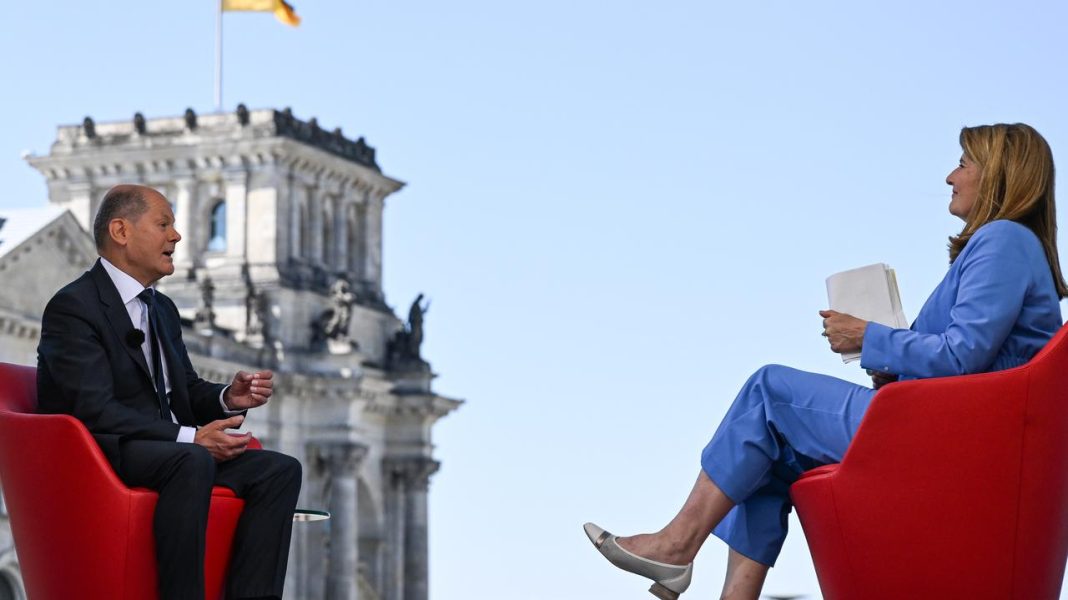 Germany is discussing with its NATO allies the security guarantees for Ukraine that will apply after the end of the war, said German Chancellor Olaf Scholz in an interview with ARD. He also noted that they would not be the same as for a member of the transatlantic alliance.

– We are discussing with close friends the issue of the security guarantees we can give. It is a process that continues. It is clear that they will not be the same as for someone who is a member FOR THIS he said on Sunday Olaf Scholzwhen asked about the security guarantees for Ukrainewhich will apply after the end of the Russian invasion.

Olaf Scholz responds to the criticism

The Reuters agency noted that Scholz, who took office in December, faced accusations of a lack of leadership during the Ukrainian crisis and a lack of empathy for citizens struggling with rapidly increasing inflation. The Chancellor representing the Social Democrats of SPD It is also alleged that he does not explain his policy in sufficient detail, and that his laconic statements and public appearances give the impression of being “arrogant”. “I don’t think so, so I don’t share that assessment,” said Scholz.

The allegation of arrogance was recently brought against the German chancellor after a press conference summing up the G7 summit in Elmau, Bavaria. Olaf Scholz, asked by a journalist if he could name specific security guarantees for Ukraine after the end of the war, only replied: “Yes”, after a short pause he added “I could”, and after another – “that’s it”.

“I am convinced that I am doing the right thing by not joining the group of politicians who make a weekly statement that 90 percent of which shows nothing,” said the chancellor. – It is imperative that the declarations you make are implemented – explained Scholz. In his opinion, times of crisis are “not a moment for people who constantly say something, but a time for people for whom making fundamental decisions is crucial”.

The dpa agency recalled that Chancellor Scholz recognized respect as the key slogan of his last year’s campaign and announced that he would be “the chancellor of respect”.

Share
Facebook
Twitter
Pinterest
WhatsApp
Previous articleControl sticker on the windshield, vehicle card – changes for drivers from September 4
Next articleThe war in Ukraine – the situation in the Donbas. Former head of the National Security Council for Russia, Jeffrey Edmonds, on the further course of the war