Gorzów Wielkopolski. The wanted man was arrested with a red Interpol note 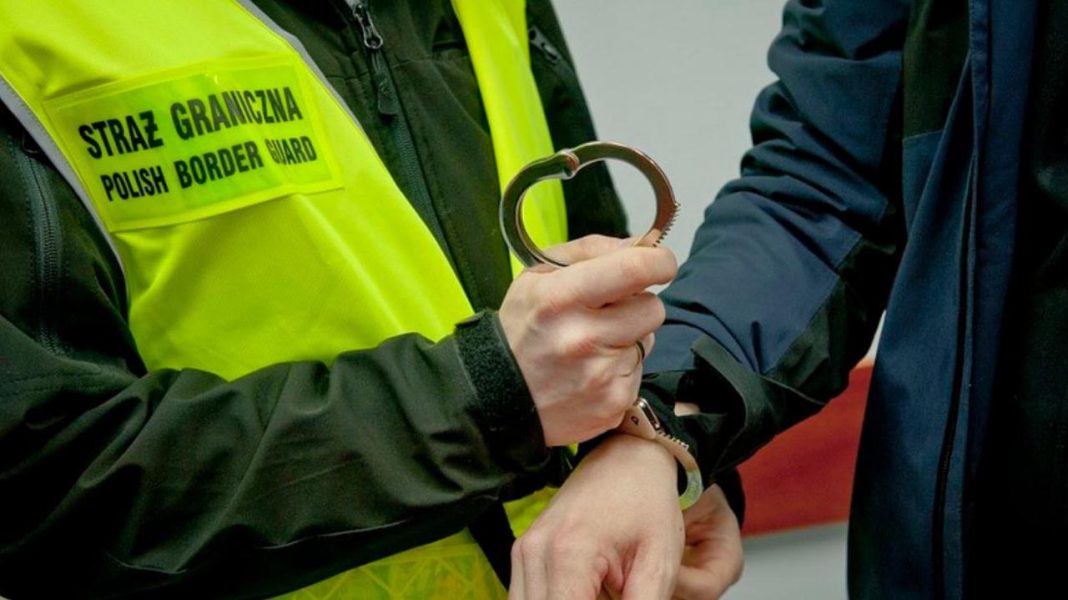 A citizen of Azerbaijan, wanted with a red Interpol note, was arrested on Friday by border guards in Gorzów Wielkopolski. The man was wanted in connection with numerous crimes against property.

The foreigner was detained on Friday. – Officers from the Border Guard Post in Gorzów Wielkopolski, during activities aimed at preventing and counteracting illegal migration, identified a truck driver of a 36-year-old citizen in Kostrzyn on the Oder Azerbaijan. As it turned out during the inspection, the foreigner was wanted by Interpol on the basis of the red note – explains Joanna Konieczniak, spokeswoman for the Nadodrzański Border Guard Unit.

They were looking for him in connection with fraud

Interpol’s red note was issued at the beginning of the year on the order of the Azerbaijani judiciary for large-scale fraud.

The foreigner was arrested and then handed over to the police.

Ukraine. Zelensky: Russian murderers and supporters of state terrorism should not be allowed to use Schengen visas