Great Britain has imposed sanctions on more people from Russia. Among them are the second richest man in Russia, Vladimir Potanin, and Putin’s cousin Anna Cywilowa 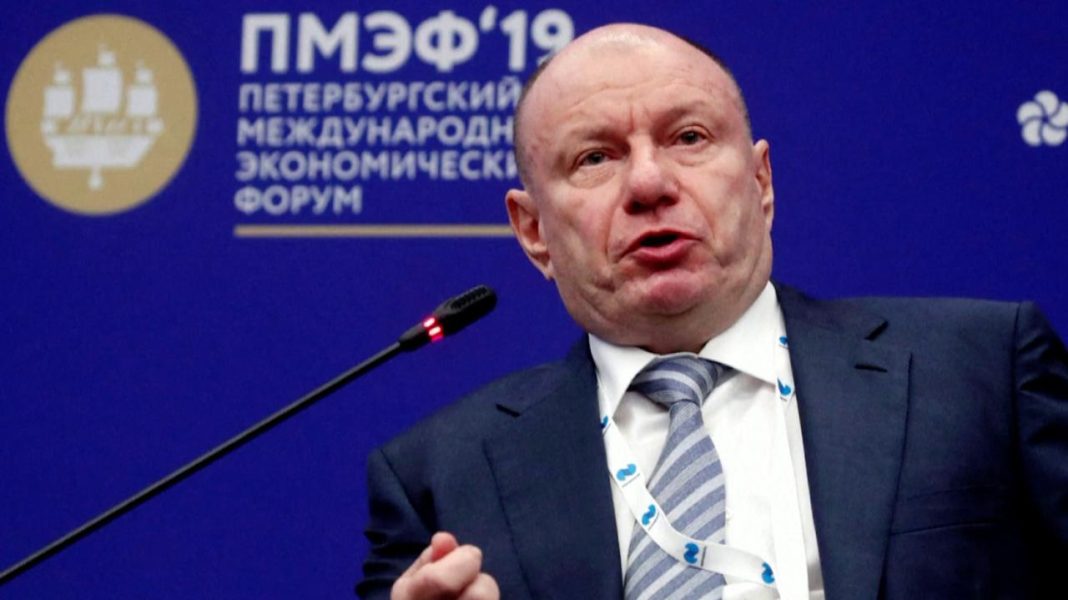 British authorities imposed sanctions on another 13 people and entities from Russia. Among them are Russia’s second richest man, Vladimir Potanin, and Putin’s cousin, Anna Cywilowa. Her husband, Sergey Cywilov, is the governor of the coal-rich Kemerovo region, and the couple have benefited greatly from their ties with Putin.

The British government added 13 more people and entities from Russia to the list of sanctions in connection with the attack of this country on Ukraine. Vladimir Potanin is on the list – the second richest man in Russia. As indicated in the issued statement, Potanin, the owner of the Interros conglomerate, supports Putin’s regime by buying Rosbank and shares in Tinkoff Bank after the attack on Ukraine.

Another person covered by British sanctions is a cousin Vladimir PutinAnna Cywilowa, who is the president of the well-known Russian coal company JSC Kolmar Group.

Her husband, Sergey Cywilov, is the governor of the coal-rich Kemerovo region, and the couple have benefited greatly from their ties with Putin. The company JSC Kolmar was also subject to sanctions.

Over 1,000 people covered by British sanctions

The list of sanctions now also includes a group of people and companies from Russia involved in the repression of the civilian population in Syria and supporting the regime of the president of that country, Bashar Assad, which – as emphasized – shows the harmful activities of Russia around the world.

As the British government recalled, since Putin’s invasion of Ukraine Great Britain sanctioned more than 1,000 people and over 120 companies, and three-quarters of foreign companies restricted their activities in Russia – almost a quarter of which withdrew completely.

Russian imports have fallen by more than 40 percent since the invasion, and that stocks of important imported production components are likely to run out in the next three to six months.

In addition, he noted that car production fell by 60 percent, and the Russian Minister of Transport himself admitted that, as a result of the sanctions, Russia’s logistics infrastructure is now “down”.