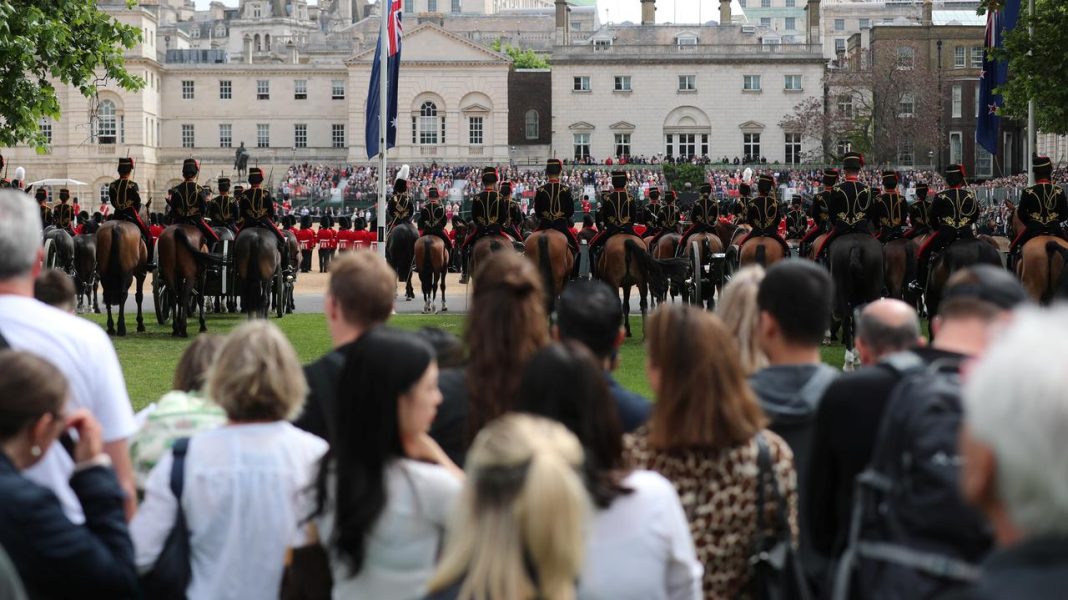 In London, parts of two spectator stands collapsed during the rehearsal for the Trooping the Color parade. Five people were injured.

The accident happened on Saturday around 11am local time. As the military informed, one of the stands fell first, and a moment later part of the other one collapsed. The causes of the accident are being established.

The London Ambulance Service said two people were rushed to hospital straight away and three were given on-the-spot assistance, although one of the three was hospitalized later.

Trooping the Color is a ceremonial military parade and military review taking place in central London to celebrate the Queen’s official birthday. It is usually held on the second Saturday in June, but this year it has been postponed to Thursday, June 2, to be included in the celebration of the Platinum Jubilee, the 70th anniversary of Elizabeth II’s reign.

About 1,400 soldiers, 200 horses, and 400 members of military bands usually attend the ceremony and are watched by thousands of spectators.