Help for Ukraine. Millions of zlotys to support those in need, collected by the Omena Mensah Foundation 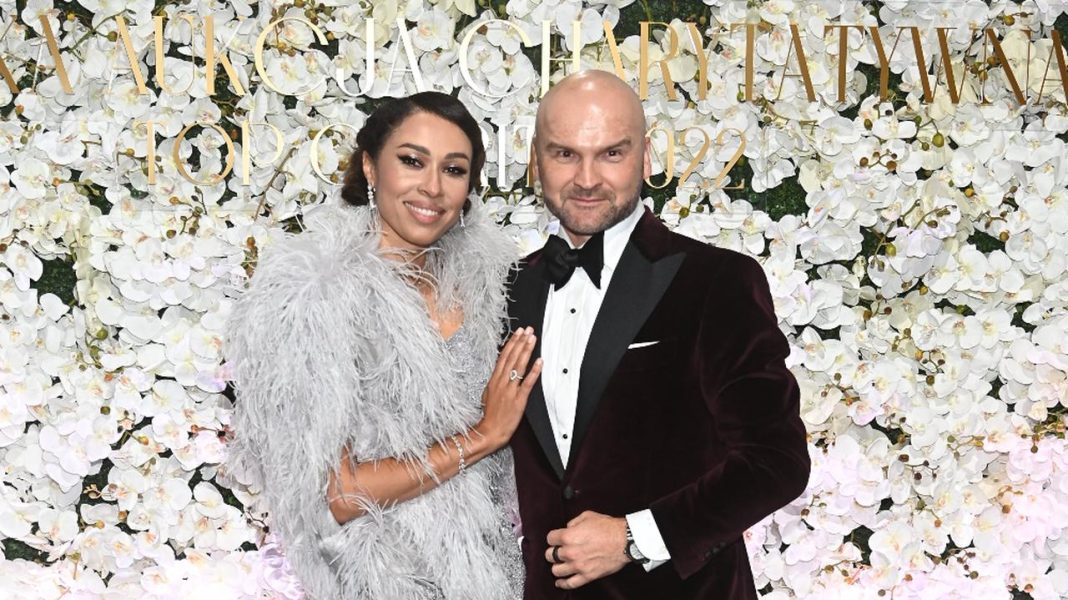 During the charity gala organized by the Omena Mensah Foundation, PLN 4,290,000 was collected, the organizers informed. However, over PLN 8.5 million will be provided to help those in need – including support for Ukraine -. Rafał Brzoska declared that he is doubling the sum collected during the auction. And this is not the end, because the income from bricks will be added to it.

On Saturday, a charity gala was organized by the Omena Mensah Foundation of the journalist and weather presenter on TVN Omenaa – Omenaa Foundation. Mensah and Rafał Brzoska were the hosts of the event.

On the foundation’s Instagram profile it was announced that during the Great Charity Auction, “Top Charity 2022”, “we managed to collect a staggering amount of PLN 4,290,000”. “The income from the auction will be 50% earmarked for helping Ukraine and 50% for the statutory goals of the foundation, i.e. activities supporting the education of children in Polish orphanages and street children from Ghana” – we read in the entry.

“Importantly, Rafał Brzoska declared during the event that he is doubling the amount collected during the Great Charity Auction ‘Top Charity 2022′” – added. “The amount of PLN 8,580,000 will be provided to help those in need !!!” – it was written.

In the next post on Instagram it was said that to the collected amount “you will have to add income from the bricks that our guests bought during the event”. “We will keep you informed about the final amount that we managed to collect!” – the organizers of the event added.