Holidays 2022. Interventions and fines at airports and airplanes – data from the Border Guard 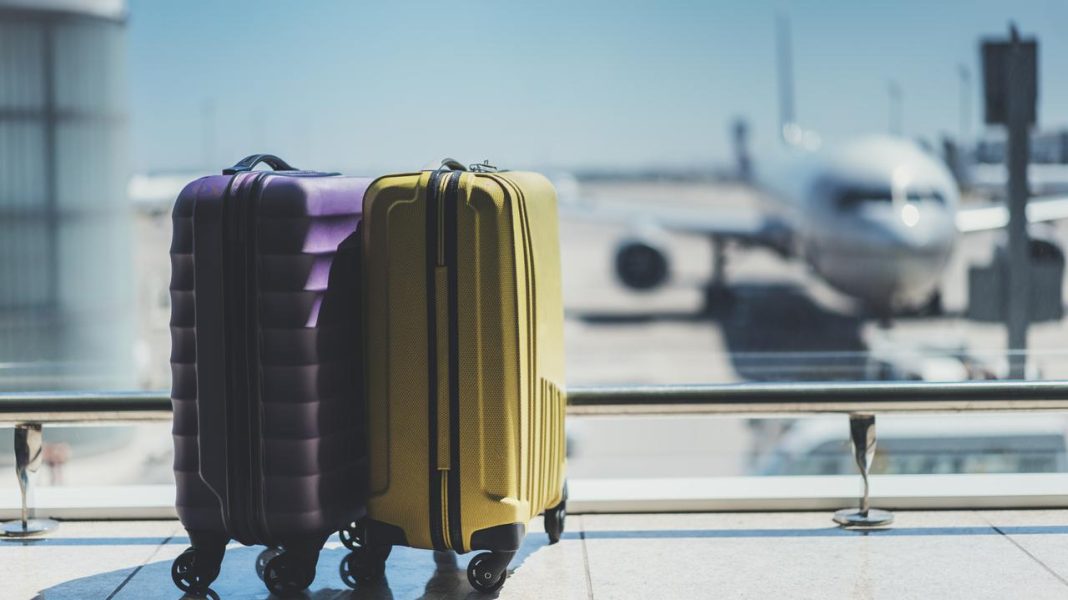 The Border Guard (SG) carried out 63 interventions at airports in relation to unattended luggage in the first month of summer holidays. This is twice as much as at the same time a year ago – said the spokeswoman of the Border Guard, Lieutenant Anna Michalska. She added that in connection with the interventions in the airplanes, fines were issued in the amount of over PLN 20,000.

– In July, Border Guard officers carried out 63 interventions at airports in relation to luggage left unattended. Twice more than a year ago, in July 2021, when the officers intervened 36 times – said Lieutenant Michalska. She added that there were 321 such events since the beginning of this year.

– In July, Border Guard officers had to intervene 19 times on board aircraft at the request of the captains of the ships. From the beginning of the year, there were 143 such interventions, she said.

She noticed that many people are afraid of flying and that “travelers often drink alcohol to encourage themselves, and as a result they ‘fly away’ and lose touch with reality”. – People regain their self-confidence to such an extent that they ignore the orders of the flight crew. At the request of the ship’s captain, Border Guard officers take such a delinquent from the deck and, after sobering up and receiving a ticket, he returns home – said the spokeswoman of the Border Guard.

She informed that in connection with the interventions on board the planes, fines were issued in the amount of over PLN 20 thousand. zloty. – This amount is more than twice as high as a year ago – she noted.

The spokeswoman for the Border Guard also pointed out that despite the appeals, there were still people who reported to the border control with invalid travel documents or without any documents at all. – In July this year, as many as 120 travelers had an invalid passport (89 a year ago), as many as 66 people did not have a travel document at all. In total, 210 people were interrupted from travel outside Poland (149 a year ago). From the beginning of the year, there were 794 such people, which is over 35 percent. more than a year ago in the same period (587) – she informed.

According to Lieutenant Michalska, the greater number of events is related to the greater number of travelers crossing the borders. – Border traffic, especially air traffic, is recovering this year after the lifting of pandemic restrictions. In the first half of the year, air traffic grew by almost 300 percent compared to the previous year – from 1.7 million travelers in 2021 to 6.5 million this year. On average, Border Guard officers check 36,000 people a day at air crossing points, a year ago only 9.5,000 – she said.

– It is worth preparing carefully for holiday travel, first of all checking the documents, remembering about the appropriate behavior at the airports. We would like to remind you that when it comes to the sense of humor of Border Guard officers there are certain limits – and jokes about bombs do not make us laugh. And sometimes one person’s interrupted trip means a forced cancellation of holidays for the whole family – added a SG spokeswoman.