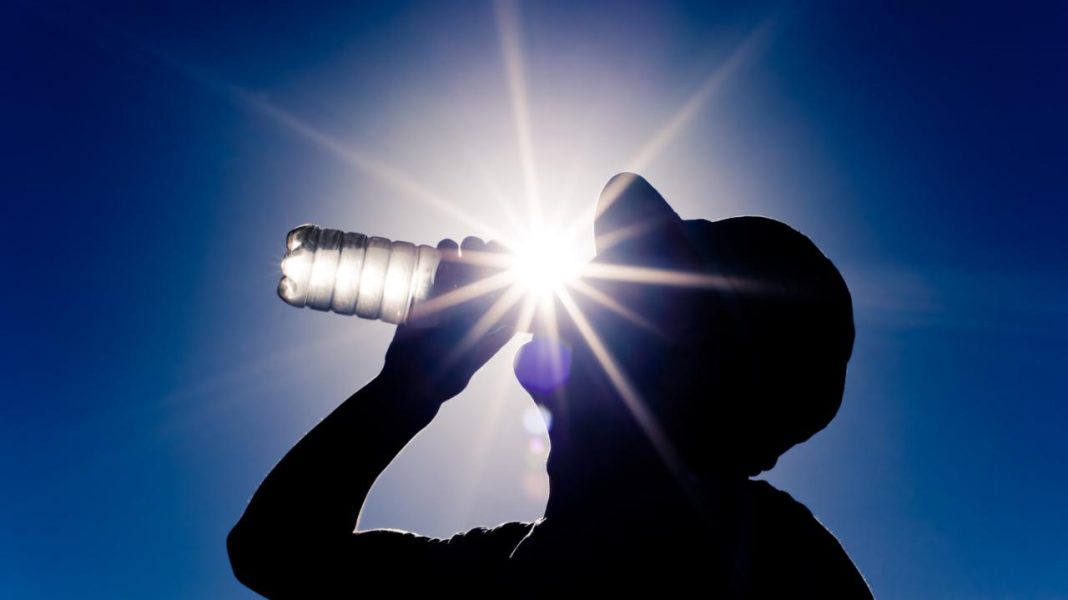 IMGW warns against heat in the west of the country. Second level alerts are in force in five voivodships. The temperature for the next few days may exceed 30 degrees Celsius in the shade.

Synoptics of the Institute of Meteorology and Water Management issued meteorological warnings of the second and first degree on a three-degree increasing scale.

Second degree heat warnings are in force in the following voivodeships:

– West Pomeranian Voivodeshipin the southern part of the voivodeship;

The alerts will expire at 8 p.m. on Monday.

For parts of the country, level 1 warnings have also been issued before the heat. These are valid in the provinces:

The alerts will be valid from 12 on Friday until 20 on Tuesday.

What is the IMWM second degree meteorological warning?

The second level warning provides for the occurrence of dangerous meteorological phenomena causing high material losses and a threat to health and life. Dangerous phenomena or the effects of their occurrence severely limit the activity. Expect disruptions in your daily activities. Great caution is recommended, the need to follow news and weather developments. Follow all instructions issued by emergency services in an emergency. Adapt your plans to the weather conditions.

The first level warning provides for conditions conducive to the occurrence of dangerous meteorological phenomena that may cause material damage and threat to health and life. Conducting activities in conditions of exposure to these factors is difficult and dangerous. Expect difficulties resulting from carrying out activities in the area of ​​risk, including delays caused by road traffic obstructions, disruptions in the course of outdoor events or the possibility of their cancellation. Caution recommended, need to follow news and weather developments.