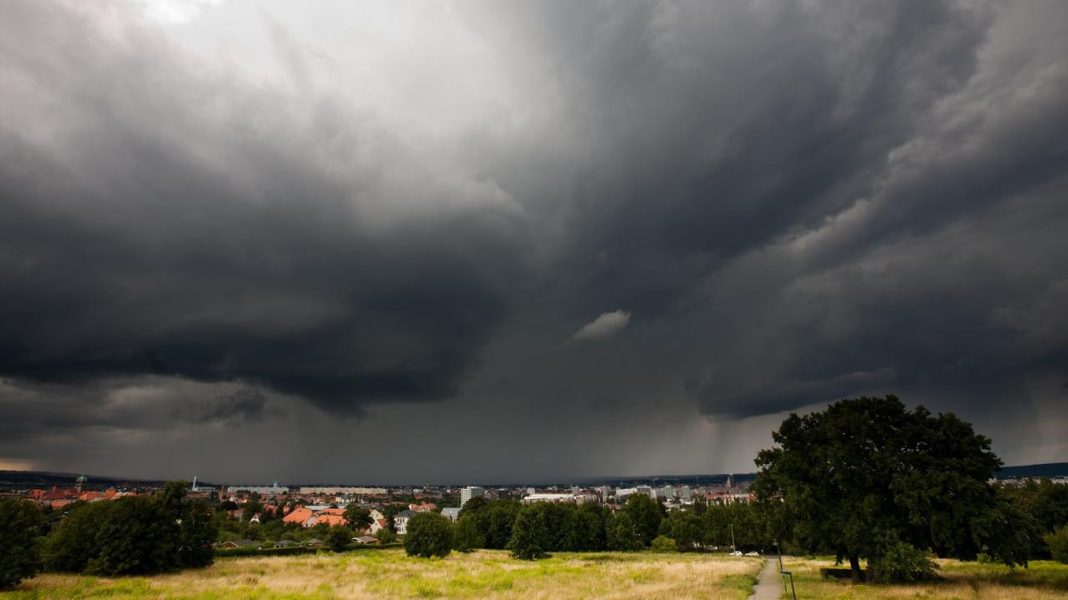 IMGW warns against a number of weather threats. In some parts of the country, heat can be felt, in others storms with hail or heavy rain are forecast. Second degree alarms apply in places.

Second degree warnings before storms with hail issued for voivodships:

– Greater Polandin counties in the south-east of the region;

Thunderstorms are forecasted, occasionally accompanied by very heavy rainfall of 30 to 40 liters of water per square meter, and gusts of wind up to 85 kilometers per hour. Hail is possible in some places.

The alerts will expire at 9 on Saturday.

Second degree heat warnings were issued for the following voivodeships:

Thermometers will show a maximum of 30 degrees C to 33 degrees C. Warnings in these regions will remain in effect until 11:00 PM. Saturday 18:00.

In much of the country, less severe hail-storm warnings will apply. They were issued for the following voivodeships:

– Warmian-Masurian Voivodeshipfor the western half of the voivodeship;

– Masovianfor the north-western part of the voivodeship and the Łosice poviat;

– Łódźfor the western half of the voivodeship;

Thunderstorms are expected in these regions, sometimes accompanied by heavy rainfall of 15 to 25 l / sq m. and gusts of wind up to 75-80 km / h. Hail can also fall in some places.

Some alerts will expire at 8 or 12 on Saturday. Only in the south-east it will be dangerous until 20 on Saturday.

In addition, weather forecasters warn against storms with heavy rain. The warnings are in force in the eastern poviats of the province. Łódź.

Rainfall is forecast of moderate intensity with strong periods. The amount of precipitation in places up to 25-35 l / sqm. Precipitation will be accompanied by storms with gusts of wind up to 65 km / h. Possible hail.

IMGW it also issued first, lowest, heat warnings. They are in force in the voivodeship Subcarpathianin the following poviats: Jasielski, Krosno, Krosno, Sanok, Lesko and Bieszczady.

What is the IMWM second degree meteorological warning?

The second level warning provides for the occurrence of dangerous meteorological phenomena causing high material losses and a threat to health and life. Dangerous phenomena or the effects of their occurrence severely limit the activity. Expect disruptions in your daily activities. Great caution is recommended, the need to follow news and weather developments. Follow all instructions issued by emergency services in an emergency. Adapt your plans to the weather conditions.

The first level warning provides for conditions conducive to the occurrence of dangerous meteorological phenomena that may cause property damage and a threat to health and life. Conducting activities in conditions of exposure to these factors is difficult and dangerous. Expect difficulties resulting from carrying out activities in the area of ​​risk, including delays caused by road traffic obstructions, disruptions in the course of outdoor events or the possibility of their cancellation. Caution recommended, need to follow news and weather developments.