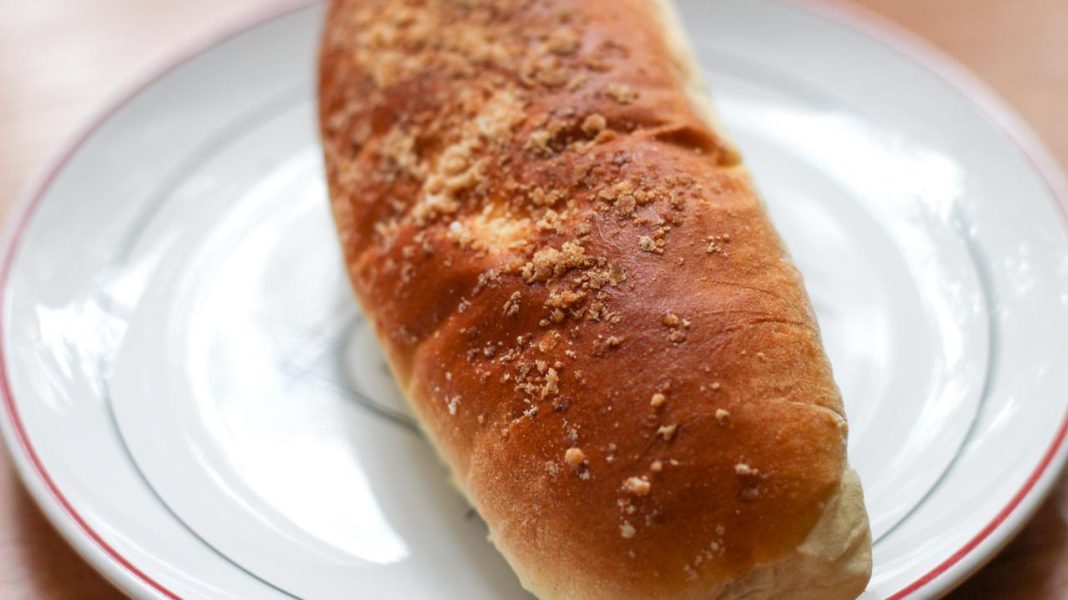 16 zlotys for a lamb – a photo of this delicacy at this price was shown on social media by economist Rafał Mundry. He also noted that such a lamb could be bought in a local bakery in Wrocław. “A joke, a mistake? Is it really?” – we read in the comments.

How much can a jagodzianka cost?

The entry with a photo of a jagodzianka for PLN 16 caused a wave of comments, often accompanied by disbelief. “A joke, a mistake? Is it really?” – was astonished by Tomasz Wyłuda, investment director at Credit Agricole. “Seriously. But this bakery has never been cheap,” explained Mundry.

“And what did you buy?” – asked. “No. For me it is a prohibitive price. I am used to prices of PLN 3-4. And I know where you can still get a bun for a coffee for such a price” – replied the economist.

He also showed a photo of a berry for PLN 23, which was previously posted on social media on the Make Life Harder profile, which he added with an ironic comment: “PLN 16 is even quite cheap”.

Internet users indicated in the comments that expensive jagodzianki are the result of high blueberry prices – there was an amount of PLN 40 per kilogram. Currently, the price of a kilogram of blueberries ranges from PLN 16.50 in the Warsaw Agricultural and Food Wholesale Market “Bronisze” to PLN 35 in the Lodz Wholesale Market “Zjazdowa”.

– Unfortunately, inflation “is doing well” and the Council must act, that is, it must react to these successive signals that inflation is not actually slowing down, it is actually accelerating – Ludwik Kotecki, a member of the Monetary Policy Council, said in an interview with TVN24. The forecasts he quoted show that at the turn of the third and fourth quarters, the increase in prices may even reach 17.18 percent. He did not rule out that at the beginning of 2023 we may reach the limit of 20 percent, which may be related to increases electricity prices and gas.

At the same time, Kotecki pointed out that in fact inflation is already not 15.6 percent, but about 18 percent. – Because if we compared today’s prices, in which there is no VAT and excise duty on some goods, with this situation a year ago, this inflation would be around 18 percent, so today we have an economic inflation of 18 percent. It is not even galloping inflation, it is very galloping inflation – said the MPC member.