Inflation in Poland. June 2022. Today, the CSO will release the latest inflation data 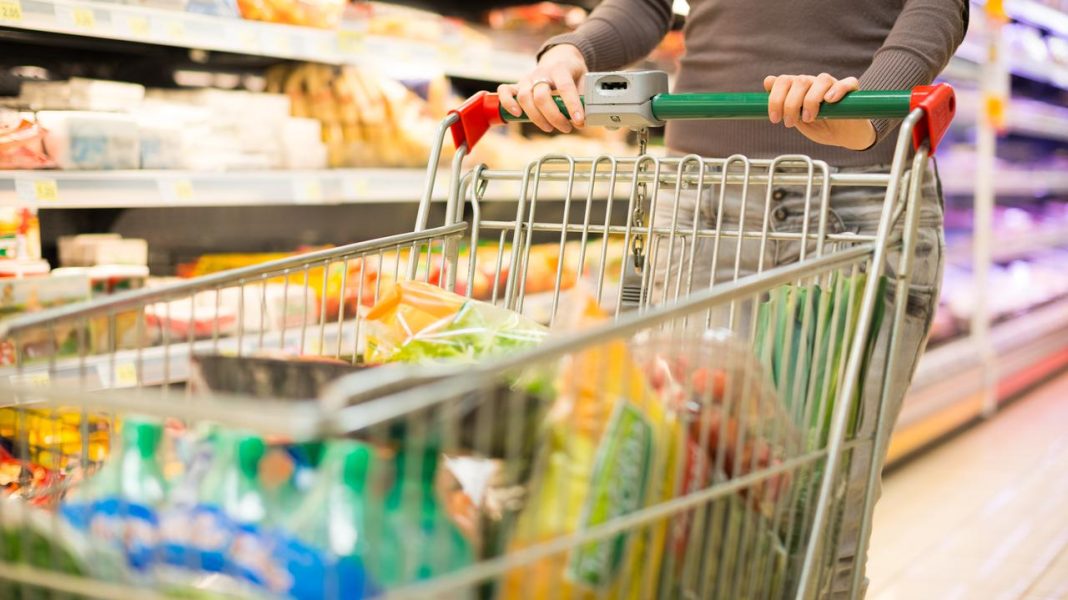 The Central Statistical Office will release preliminary inflation data for June today at 10:00. According to the economist of PKO BP bank Kamil Pastor, the price increase last month reached 15.6 percent. In his opinion, the main factor driving inflation was the increase in fuel prices.

Inflation is driven by fuel prices

– The main factor driving the increase in inflation was fuel prices. We are preparing a repeat, albeit on a smaller scale, of March in terms of fuel price increases. In June, food prices increased more than the seasonal pattern, but weaker than in the record months, said Kamil Pastor.

He also added that energy carriers grew more expensive, but also less expensive than in the previous months of 2022

– Earlier, that is about a month or two ago, we expected the peak of inflation to fall in July. However, rising fuel prices are causing the inflation peak to shift. Now we think it will fall in August or September. The volatility of oil and energy prices makes forecasting difficult, said the economist of PKO BP.

Also according to analysts of Pekao bank, inflation in June was at the level of 15.6%, ie slightly higher than indicated by the market consensus. “Fuel prices skyrocketed, food prices surged,” they wrote on Twitter.

Share
Facebook
Twitter
Pinterest
WhatsApp
Previous articleBrittney Griner detention: WNBA famous person heads to ‘sham trial,’ Russian courtroom system beneath microscope
Next articleŁódź, Konin. 21-year-old Adam died after being shot by a police gun. There is an indictment, the policeman will be brought to trial