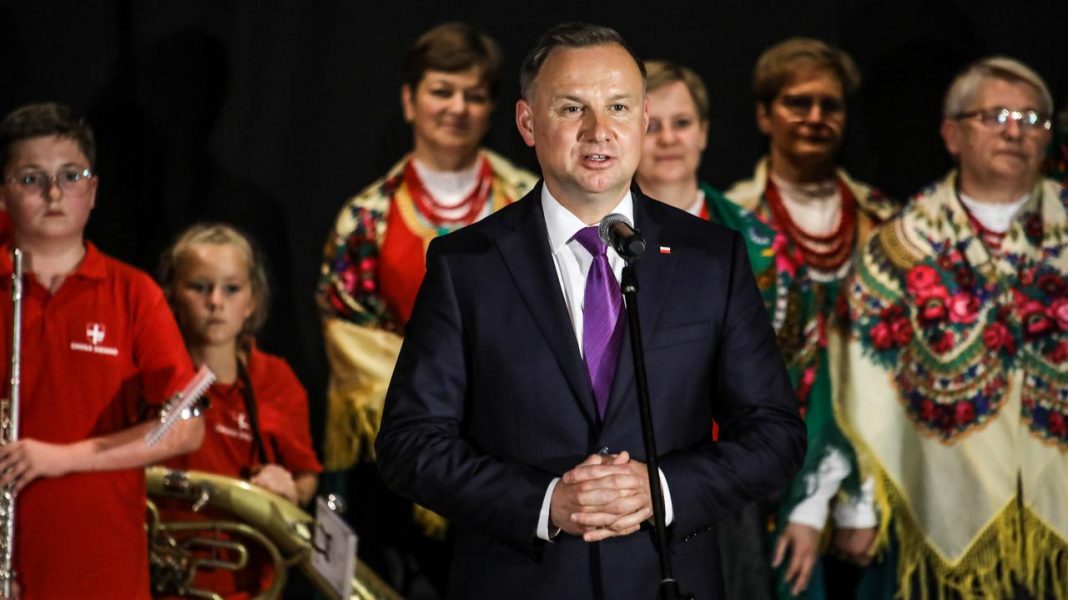 Today we have to accept the fact that we have a teen percentage of inflation – said President Andrzej Duda during a meeting with the residents of Leipzig on the Vistula River. He asked citizens to “grit their teeth a little, be optimistic.” According to the latest data, inflation in Poland has reached the highest level in 25 years.

The president assured that the Polish authorities are vigilant and act to minimize inflationary pressure. He said journalists were asking him why, despite this pressure, he agreed to sign the law on 14 pensions. – Because I’m normal, that’s why I agreed, because I’m fully aware that these pensions, so poor, are now consuming inflation – he said, stressing that 14. retirement can now be a lifesaver for these people.

Andrzej Duda he pointed out that it is very difficult to stop inflation; He stressed that, although to a different extent, it is growing in many countries. – Today we have to accept the fact that we have a percentage of inflation and try to somehow remedy this situation at a time when fuel pricesabout which it is known that a lot of prices depend on them (…) they just go crazy, and this is happening in the global aspect – he argued.

As he noted, the government is taking numerous steps to prevent it. He asked citizens to “grit their teeth a little, be optimistic.”

On Friday, the Central Statistical Office (GUS) announced that inflation in June amounted to 15.6 percent, year on year. Analysts expected an increase of 15.5 percent. A month earlier, in May, prices were rising at a rate of 13.9 percent.

From the introductory ones GUS data shows that in June this year. prices for food and non-alcoholic beverages increased by 14.1 percent. Every year. The prices of energy carriers increased by 35.3%, and fuel for private means of transport – by 46.7%.