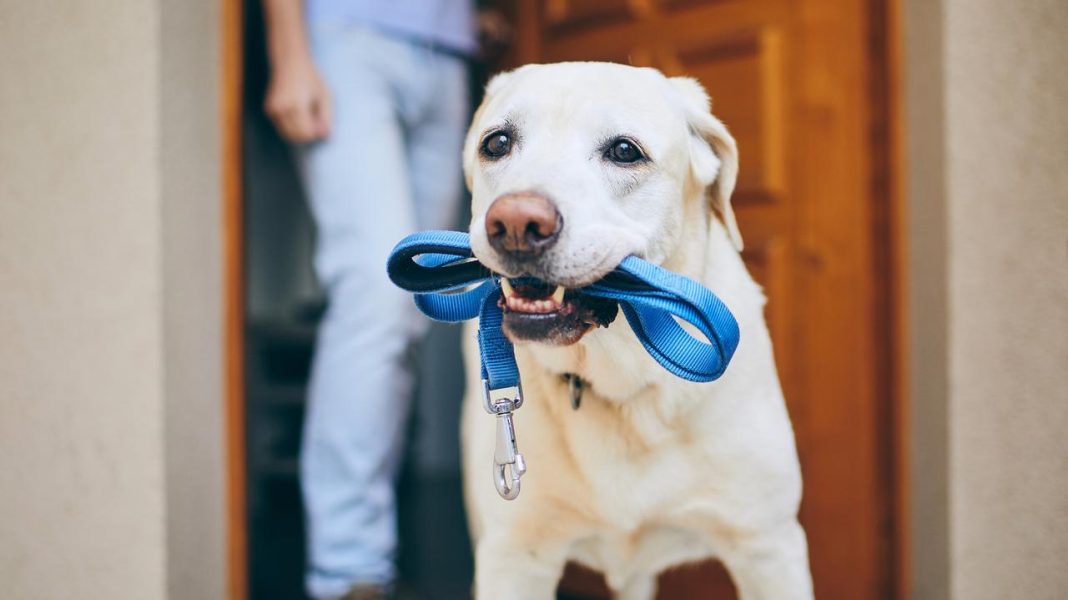 According to analyzes by an international team of archaeologists, dogs may have been domesticated twice. This is confirmed by reports that they come from at least two separate wolf populations.

Genetic studies suggest that dogs may have been domesticated twice, the researchers write in the latest issue of the weekly “Nature”.

The team shows that the ancestry of the dogs can be traced back to at least two distinct wolf populations. This would mean that the dogs were domesticated at least twice.

One of the most mysterious issues in human history concerns the most faithful animal that man has managed to domesticate, i.e. the dog. So far, scientists have not been able to clearly say when and where this happened.

The latest research by an international team takes the discussion a step further. Researchers show that dogs have genes from two separate populations of wolves. What is certain is that dogs descended from the gray wolf and that domestication occurred during the last ice age, at least 15,000 years ago. However, it is not known where it happened and whether it happened in one or several places.

The team analyzed 72 prehistoric wolf genomes from the last 100,000 years in Europe, Siberia and North America. Material taken from a perfectly preserved wolf’s head from 32,000 years ago, found in Siberia, was taken into account.

In the eastern regions

It turned out that both early and modern dogs are more closely related to prehistoric Asian wolves than to European wolves. This would mean that the domestication took place somewhere in the east.

Perhaps, therefore, the domestication took place twice or only once, after which dogs once again interbred with wolves.