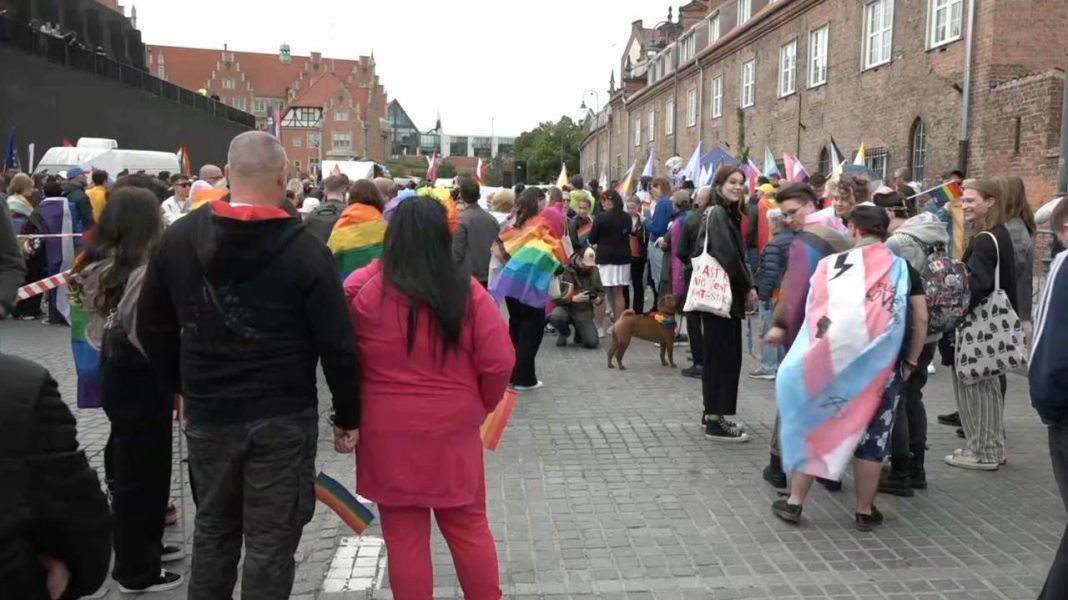 The Equality March goes through the Tri-City again. The multicolored procession was held under the patronage of the presidents of Gdańsk and Sopot and the voivodeship marshal. Every year, the event attracts about 10,000 people, which makes it the largest cyclical demonstration in the Pomeranian metropolis.

At. On the 14th the seventh Equality March in the Tri-City was launched. This time, however, it is the first time that no counter-manifestations have been reported. As the organizers assure – the Tolerado association – it is even safer, more colorful and more joyful.

This year the March is under the slogan “We have this power”. “It refers to the power that diversity gives to societies. It is a power that we all share. The power of our friends, allies, families. The march is a peaceful demonstration of equality, freedom, diversity in social, economic and political life” – the organizers write on their website .

Under the patronage of the city

The parade started from the Gdańsk Shakespeare Theater, following one of the main communication routes in Gdańsk, along the following streets: Podwale Przedmiejskie, Okopowa, Wały Jagiellońskie, Podwale Grodzkie, Błędnik, then towards the post-shipyard area, to finish the march on Malarzy Street, which is scheduled for around 16. There will be a picnic there until evening.

Read more: Poland is the most homophobic country in the European Union

The police, who secure the event, warn against road difficulties and in the operation of public transport.

The march is held under the patronage of the presidents of Gdańsk and Sopot and the voivodeship marshal, and, as in previous years, it is attended by numerous politicians, local government officials and social activists.

Share
Facebook
Twitter
Pinterest
WhatsApp
Previous articleA silence that has strength. Protests against the rapes committed by the Russians during the invasion of Ukraine
Next articleStatuette shines with spectacular Navan debut for Ballydoyle crew | Racing Information