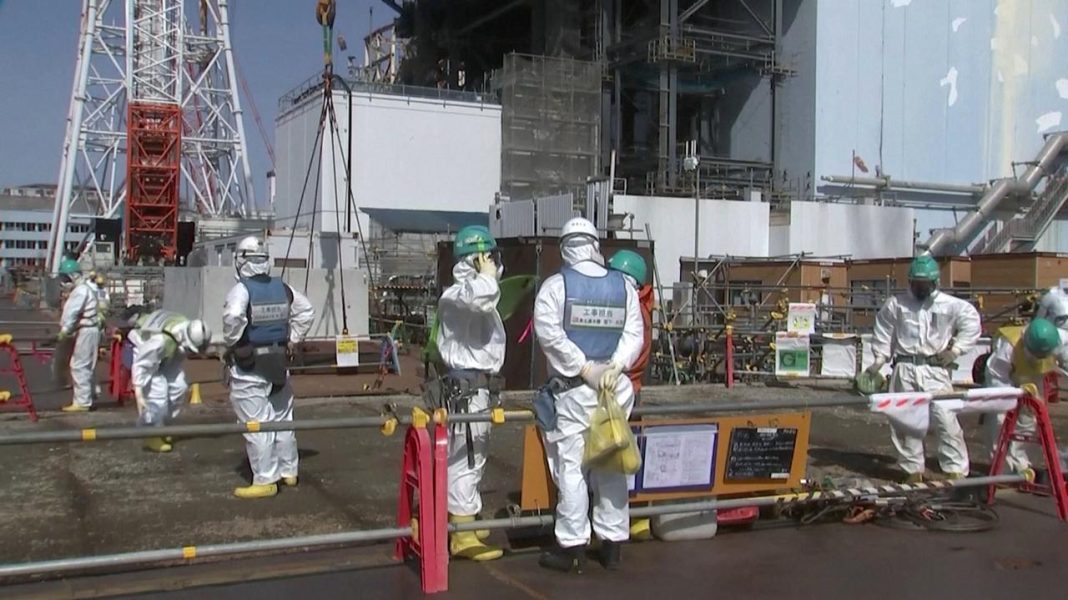 In the part of Okuma city where the Fukushima nuclear power plant is located, the evacuation order imposed due to high levels of radiation was lifted on Thursday. This allows residents to return home for the first time since the March 2011 nuclear disaster, Japanese news agency Kyodo said.

Restrictions on the “hard-to-return” zone in Okuma were lifted for the first time in the municipality where the territory is located Fukushima power plant Daiichi owned by Tokyo Electric Power Company Holdings in the Northeast Japan.

An area of ​​approximately 8.6 square kilometers, following decontamination work to reduce radiation levels, was designated as a site for reconstruction and revitalization, allowing residents to return.

Residents forced to evacuate after the 2011 disaster

Okuma has become the second municipality in Fukushima Prefecture to return people to an area designated as a hard-return zone after June 12 a similar evacuation order has been lifted for part of the village of Katsurao.

Okuma’s entire population of around 11,500 was forced to evacuate after the March 2011 earthquake and tsunami damaged a nuclear power plant, rendering the area uninhabitable.

About 400 people have already returned to the city since the evacuation order for low-radiation areas was lifted in April 2019.

The evacuation order for the rehabilitation and rehabilitation areas in Futaba, another city that houses the nuclear power plant, is expected to be lifted in July or later.