Jarosław Kaczyński: I will stop being the head of PiS after the party congress 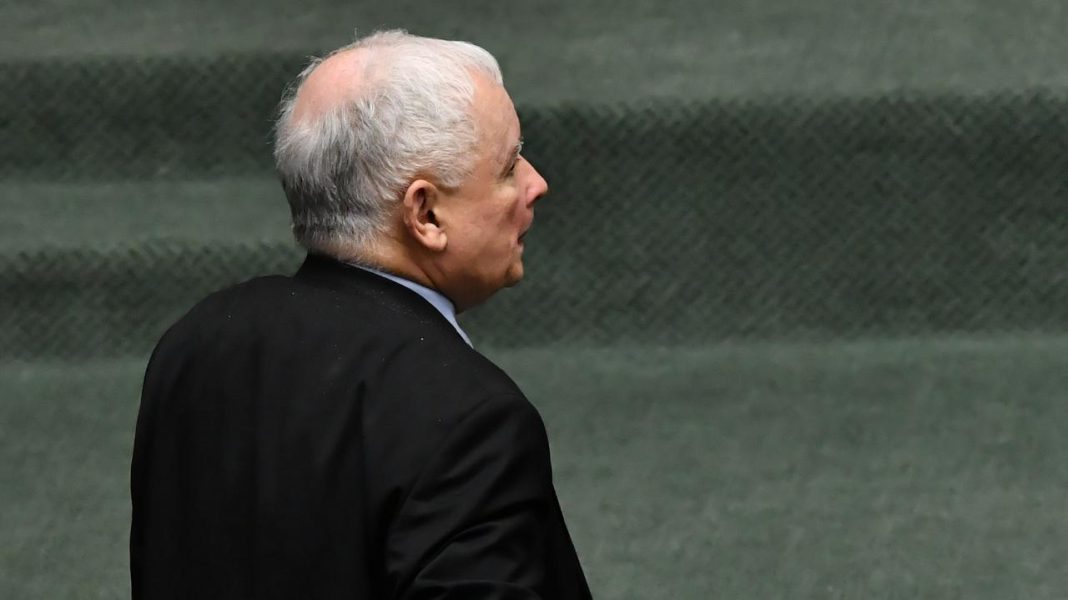 PiS president Jarosław Kaczyński announced that after the party congress he would cease to be the head of the Law and Justice party. A few days ago, he resigned from the position of deputy prime minister, and Mariusz Błaszczak took his place in this position.

In an interview with the “Polska Times”, Kaczyński referred to an interview given in the last days of government television, in which he said that Mariusz Błaszczak he is the best minister and will replace him in everything. – He has very good qualifications in managing the committee for national security and defense matters – he argued. To the journalists’ attention that this statement sounded as if he indicated Błaszczak as his heir, the president PIS He replied that “in matters of the party leadership, as long as everything goes according to plan and nothing extraordinary happens, decisions will be made in three years”.

– Then there will be a party congress, at which I no longer plan to run for the head of the party, so let’s postpone this matter, because my statement related to Mariusz Błaszczak’s position in the government – he explained.