Jarosław Kaczyński on “starting a civil war”. Donald Tusk: it is a projection of his own dreams 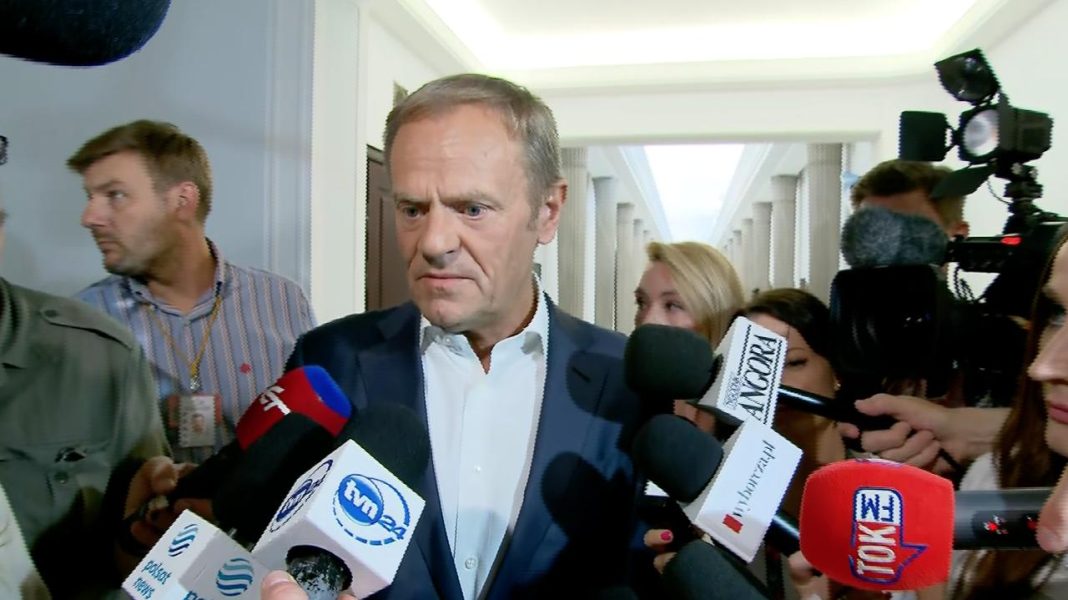 Jarosław Kaczyński has declared a civil war and has been waging it for many years with ruthless methods, stated Donald Tusk, the head of the Civic Platform. In this way, he responded to the allegation made by the PiS president.

President of PiS Jaroslaw Kaczynski on Tuesday on government television said the chairman of the PO Donald Tusk “is preparing something like a civil war in Poland”.

On Thursday, journalists asked Tusk in the Sejm about his boss’s words PIS. – Maybe he means “Civil War” – such a series, not very warlike – he replied.

– Seriously, this is a projection of your dreams. If Kaczynski is talking about a civil war, he knows exactly what he is talking about. He was the one who uttered it and has been using ruthless methods for many years, said Tusk.

He added that Kaczyński “is the author and commander in chief of an aggressive political army in this civil war, which he himself declared to Poles and Poles.” “I’m not surprised that when he speaks so thoughtlessly, the words come out of his mouth by themselves,” he said.