Kuyavian-Pomeranian Voivodeship. The body of a 2-year-old child was discovered in Szabda 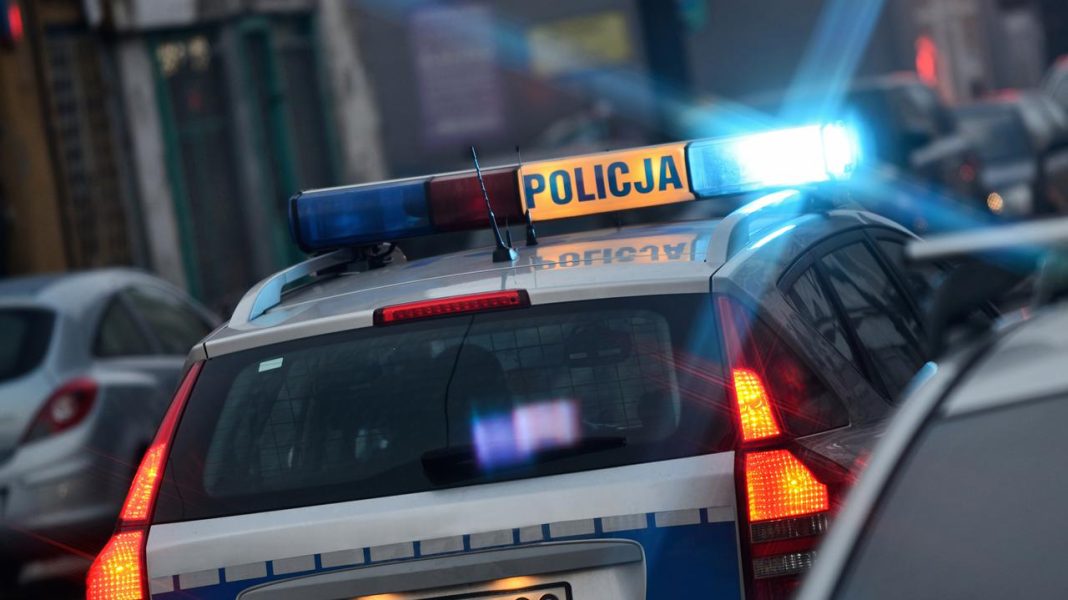 In the town of Szabda in the Brodnica County (Kujawsko-Pomorskie Province), the owner of one of the houses found the body of a child about two years old. The house where this discovery was made is rented to a married couple who still have five children.

On Thursday, the owner of a house in Szabda in the Brodnica district informed the police that the body of a child aged about two has been found. Initially, RMF FM informed about the event.

A police patrol and a doctor called to the scene confirmed that the house had a decomposed child’s corpse. The house is rented to a couple, a 33-year-old man and a 27-year-old woman, the tvn24.pl editorial team has established.

The case is dealt with by the police and the prosecutor

As we found out, the woman is probably in one of the hospitals where she gave birth to a child, while her husband’s whereabouts are unknown. The married couple has five more children, ranging in age from seven to two.

The police and the prosecutor deal with the determination of the circumstances of the case.