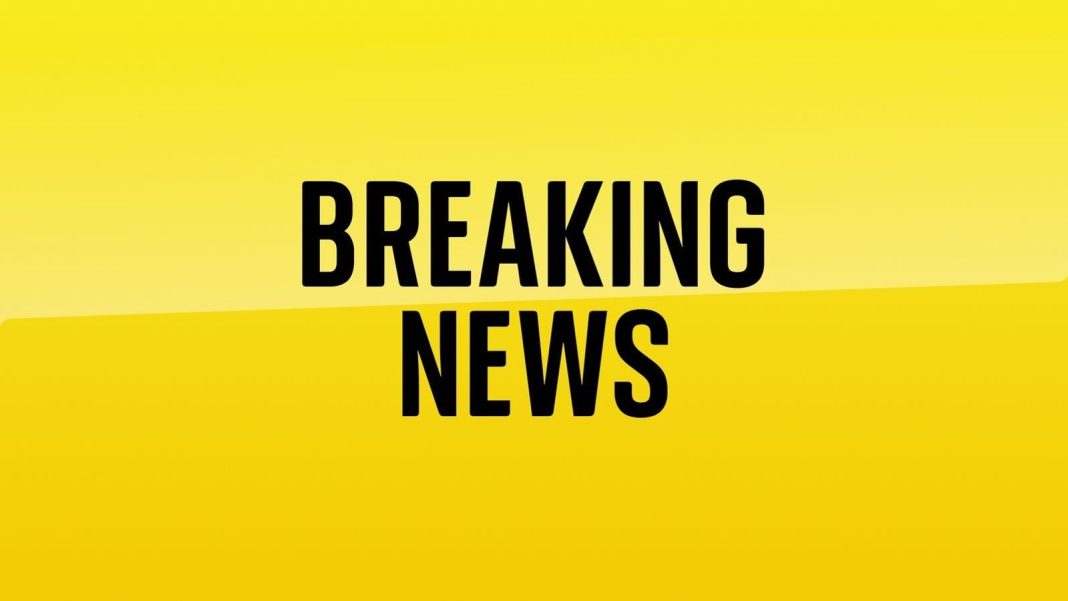 Liz Truss was interrupted by “militant activists” as she tried to ship her opening speech at a Conservative Get together hustings in Eastbourne.

The protesters shouted “disgrace on you” and “Inexperienced New Deal” as they stood holding placards contained in the hustings venue.

“I feel we now have some infiltrators and I’ll wait till they’re evicted,” Ms Truss mentioned, pausing her speech.

Tory members within the viewers might be heard chanting “out, out, out!”

“I’d legislate instantly to make it possible for we’re standing as much as militant commerce unions who cease strange commuters entering into work. And I’d legislate to guard our important companies.”

The international secretary added: “And I’ll make it possible for militant activists equivalent to Extinction Riot, should not in a position to disrupt strange individuals who work arduous and do the correct factor and go into work.

“I’ll by no means ever, ever permit our democracy to be disrupted by unfair protests.”