Lost or extinct? Scientists don’t know what happened to 562 species of animals 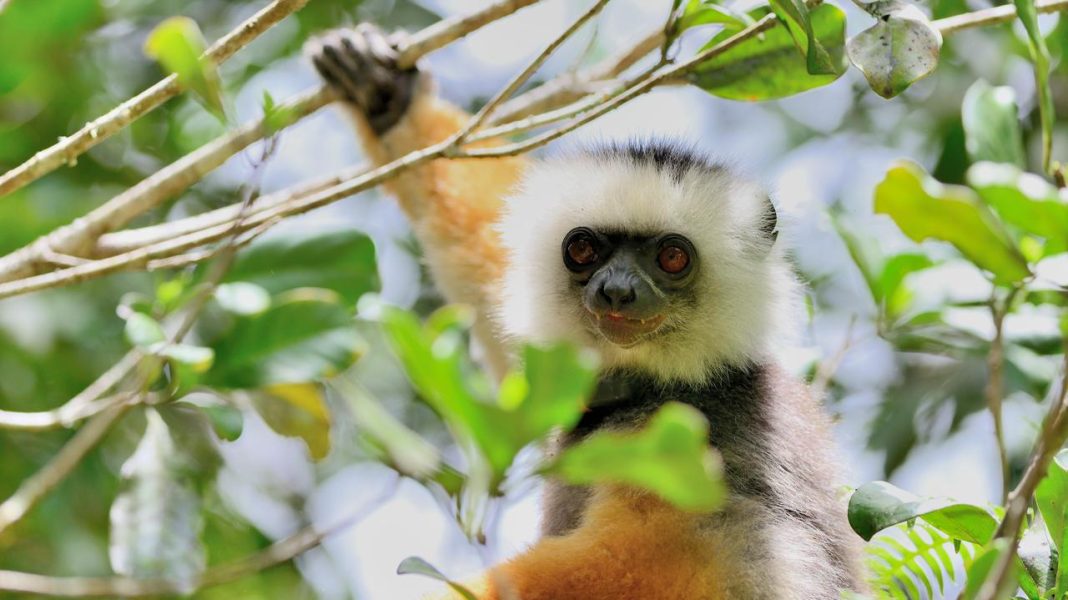 An international team of scientists analyzed data on nearly 33,000 species listed in the Red List of Threatened Species. According to their research, it is difficult to verify what happened to 562 species – whether they became extinct, or whether they managed to survive. The results of the analyzes were published in the journal “Animal Conservation”.

The International Union for Conservation of Nature (IUCN) declares a species extinct when “there is reasonable doubt that the last individual of a given species has become extinct”. However, it’s not always easy to verify.

According to one of the study’s authors, Arne Mooers, a professor at Simon Fraser University (USF) who studies biodiversity, the Red Book of Threatened Species classifies as many as 75 of the 562 “lost” species as “possibly extinct”.

In countries with high biodiversity

Scientists note that the existence of many species with uncertain threat status may become a growing problem.

Reptiles topped the list – 257 species are missing. It is followed by amphibians (137 species), mammals (130 species) and birds (38 species). Most of them have recently been observed in countries with high biodiversity value, such as Indonesia, Mexico and Brazil.

– The fact that most of these missing species are found in tropical countries with high biodiversity is worrying, given that this is where the largest declines in population data will occur in the coming decades, said one of the authors of the study, Tom Martin from a British zoo in Paignton.

They want to find them

The authors of the study have great hopes for the future of biodiversity research in the world.

“We hope this simple study will help make these lost species the target of future field searches,” concluded Gareth Bennett, a USF student who also participated in the analysis.

Researchers suggest that future research efforts should focus on investigating “hot spots” where the existence of many specific species is in question. However, scientists would need more funds to conduct field research to confirm whether the species is actually extinct or is hiding somewhere.