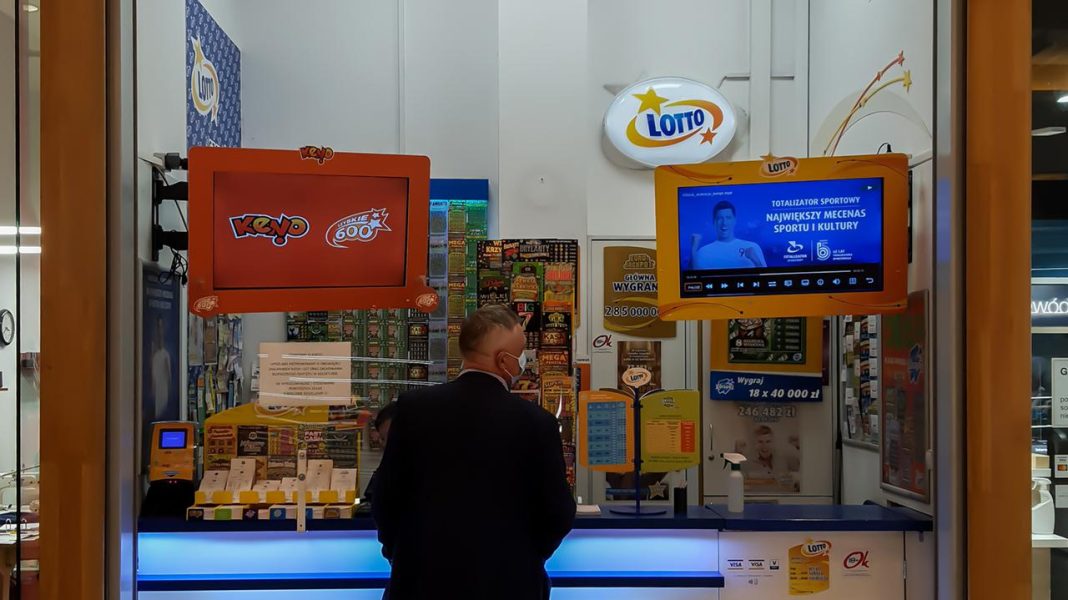 The main prize was not won in Tuesday’s Lotto draw. This means that the accumulation increases to PLN 13 million. Here are the results of Lotto, Lotto Plus and Super Chance on July 5, 2022.

In turn, in Super Chance, a seven-digit number was drawn: 0461016. The main win was not won in Tuesday’s Super Chance draw. There was no main prize in Lotto Plus either.

Lotto and Lotto Plus – rules

One Lotto bet costs PLN 3. On the coupon, cross 6 out of 49 numbers, you can do it yourself or play it randomly.

Lotto Plus is an additional chance to win. It is enough to pay 1 PLN to the Lotto bet for the numbers from this bet to take part in an additional draw. In Lotto Plus, 6 out of 49 numbers are drawn. For hitting six numbers, the win is one million zlotys.

Lotto Plus winnings are fixed and have a guaranteed amount. There are no rollovers.

Super Chance is a game add-on available at Lotto points. To take part in the draw, ask for a Super Chance or mark it on the form. The Super Chance number is always on the coupon, eg Lotto, but only the paid number is included in the drawing. The cost is PLN 2. A seven-digit number ranging from 0000000 to 9999999 is drawn in the game. You can win up to PLN 2 million in Super Chance.

Share
Facebook
Twitter
Pinterest
WhatsApp
Previous articleWarsaw. Modernization of the playground in Żeromski Park. The deadline for delivery is postponed by one month
Next articleHighland Park Fourth of July parade taking photos victims acknowledged: Who had been they?