Marcin Horała. Who donated to his 2019 Sejm election campaign? 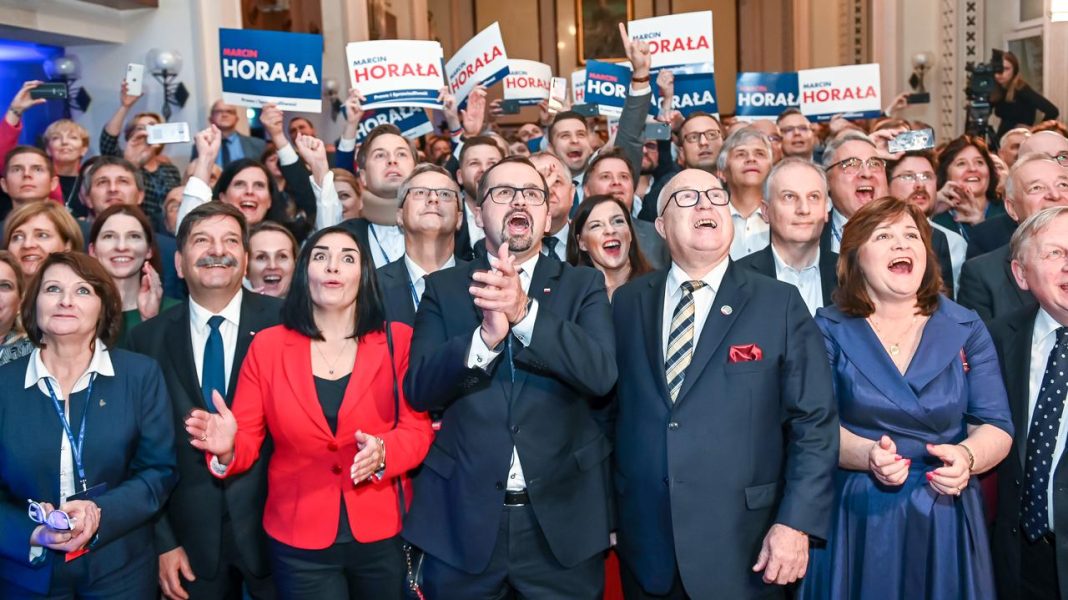 Who donated Horała for the campaign? Mainly Energa employees. We disclose the documents

Over 120,000 zlotys in donations for the 2019 election campaign were transferred to the PiS account with an indication of Marcin Horała. 21 people paid. Most of them are or have been employed by the Energa concern and subsidiaries – according to the documents obtained by the reporters of tvn24.pl and the “Czarno na biały” magazine. The deputy minister, when asked by us if he had talked to donors about the payments, replied that all donations were “voluntary”.

Less than 41 years old Marcin Horała was considered one of the most talented young politicians of Law and Justice. Today it is undoubtedly one of the busiest. Not only does he sit on three parliamentary committees, he is not only simultaneously deputy minister of infrastructure and deputy minister of funds and regional policy, but also the government plenipotentiary for the flagship project of the government of the United Right, i.e. the Central Communication Port. For months, he also stood on the front line of the dispute with air traffic controllers, because his responsibilities included supervision of the Polish Air Navigation Services Agency.

When he entered the Sejm for the first time in 2015, he obtained just over 10,000 votes. Later, however, he gained recognition as the head of the investigative commission for VAT fraud and had a better election campaign. In 2019, he won over 86,000 votes, and only Barbara Nowacka from the Civic Coalition.

We got to the account history of the Law and Justice election committee and we looked at those payments where Marcin Horała’s name was entered in the transfer title. We found 21 such transfers for a total amount of PLN 123,000.

Who donated them? About this in a moment.

According to sources close to the Law and Justice party, a rule has been adopted in the party that if the name of a specific person is entered in the title of the transfer, this amount is allocated to the campaign of that person, although there is no legal requirement to do so. In theory, a party may spend funds from the election fund on any candidate. We informed about it in November last year on tvn24.pl and in “Czarno na biały”, when we were dealing with payments for the prime minister’s election campaign Mateusz Morawiecki.