Mexico. The military is looking for the killer of two Jesuits 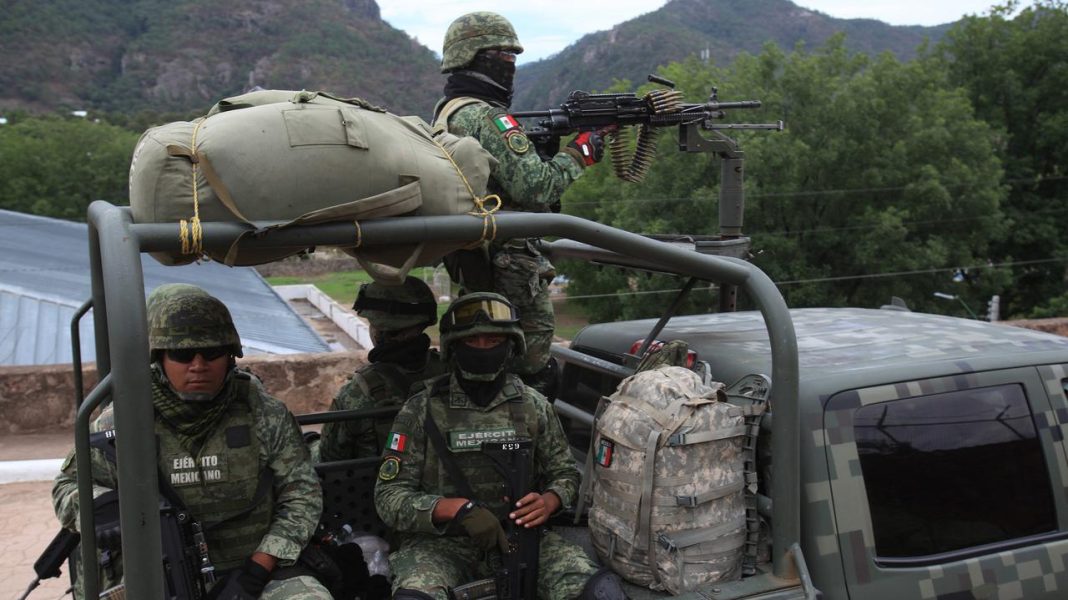 Mexican soldiers search for a drug gang leader who allegedly killed two Jesuit priests from a church in Cerocahui. “El Chueco” pursued the two clergymen and their guide, believing that they were carrying money from the sacrifices of the faithful.

In the mountains of the Mexican state of Chihuahua, for the past three days, a 250-soldier chase has been underway for a drug gang leader who killed two Jesuit priests and their mountain guide, 78-year-old father Javier Campos Morales, 82-year-old father Joaquin Cesar Mora Salazar and Pedro Eliadero.

The murder took place on Monday night in a church in the town of Cerocahui, where the victims took refuge from a bandit. The investigation established that the killer was likely “El Chueco”.

The boss of the Los Salazar crime gang – which is part of the Sinaloa drug cartel, notorious for its cruelty – pursued both clergymen and their guide, believing they were carrying money from the faithful’s victims.

“The Harvest of Death” in Mexico

In connection with another crime by drug cartels, the Mexican media writes about the “death toll” that this year brings as a result of the unprecedented increase in their activities, which terrorize society. From the beginning of the year, it was registered in Mexico 33 316 homicides.

According to the Mexican National Institute of Statistics and Geography (INEGI), 66.2 percent of people in a survey conducted in March this year said they would “feel threatened by the loss of their life”. Mexicans.