Mikhail Khodorkovsky: Russia does not need a president. Putin will lose power soon 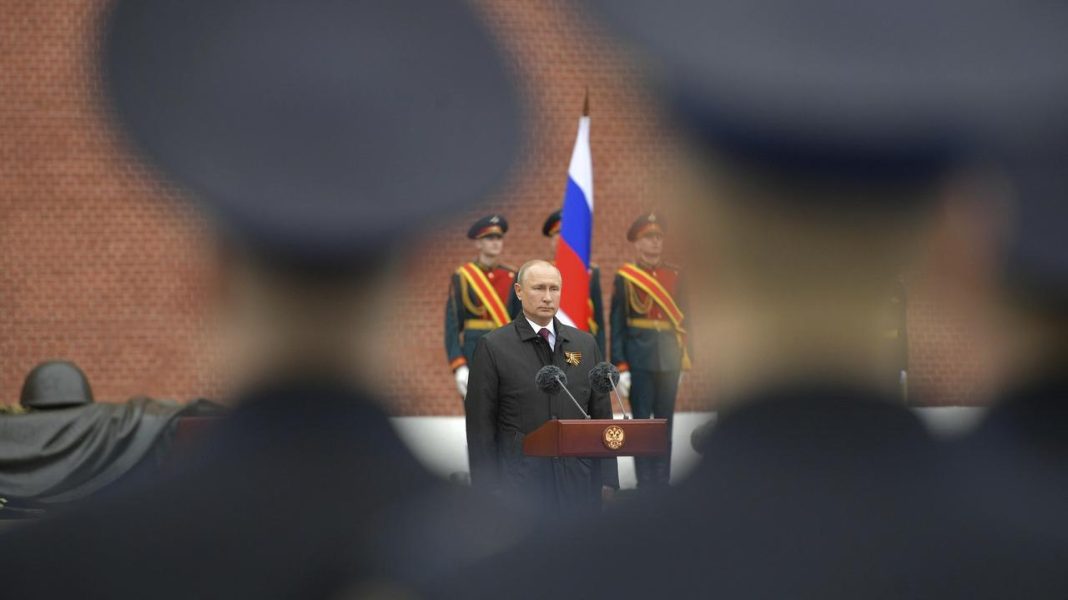 Russian oppositionist Mikhail Khodorkovsky said on Friday that Russia does not need the institution of the president. In the 8th Vilnius Russian Forum held behind closed doors, the activist predicts that the end of Vladimir Putin’s regime will soon come.

In the 8th Vilnius Forum of Russia held behind closed doors, the Russian oppositionist Mikhail Khodorkovsky stated that Russia should be a federal state with a parliament as the highest instrument of power. – There should be no president in Russia, there should be a parliament, and the country should be federal, with regions representing federal centers. Only when Russia is transformed into regions will the imperial intention lose its power, he said.

The oppositionist expressed his conviction that Putin would soon lose power in Russia. “I am sure it will not last long, because the regime made a dramatic mistake in attacking Ukraine,” said Khodorkovsky and stressed that after the collapse of the present power in the Kremlin, “hundreds of thousands of Russians will return to their homeland to change it.”

The head of the Lithuanian Ministry of Foreign Affairs: the Russian people massively repressed

– Russia’s aggression against independent Ukraine shows that as long as the Kremlin regime is in power, no one in Europe and in the world can feel safe – said the head of Lithuanian diplomacy Gabrielius Landsbergis during a joint press conference.

The minister stressed that the Russian people alone could not overthrow the government because “they are massively repressed and sent by the regime to their death in a war they invented”.

– That is why it is so important to help Ukraine, and at the same time to help Russians in Russia and beyond, who believe in a democratic Russia, help the victims and fight the regime’s lies on a daily basis, Landsbergis pointed out.

Discussions on Russian aggression at the Vilnius Forum of Russia

The closed Vilnius Forum of Russia has been taking place since 2013, and its organizers are the Lithuanian Ministry of Foreign Affairs and the Center for East European Studies. It is attended by representatives of Russian civil society, human rights defenders, experts from international think tanks, journalists, scientists and politicians.

This year, discussions focused on Russia’s aggression against Ukraine, the prospects for a democratic Russia, the rapidly deteriorating human rights situation in Russia, and the total persecution of its own citizens by the regime.

As reported in a statement by the Lithuanian Ministry of Foreign Affairs, about 4 million people left Russia within three months of the start of the war with Ukraine.