Monika Pawłowska voted against the PiS club. She supported the project liberalizing abortion 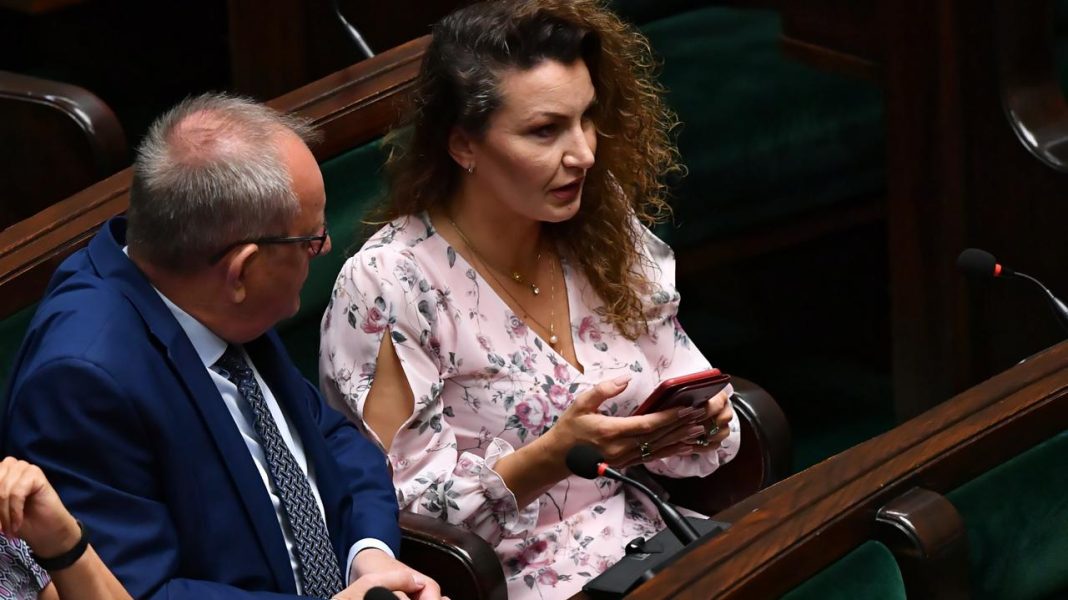 Monika Pawłowska was the only one from the PiS club to vote on Thursday in favor of proceeding with the civic project liberalizing abortion. MP Pawłowska began her political career in the Lewica club, but eventually ended up on the other side of the parliamentary hall.

The Seym rejected on Thursday morning a citizen’s bill liberalizing abortion regulations, which provided for, among other things, the right to terminate a pregnancy up to the 12th week. 265 deputies voted against the bill, 175 were against and four abstained.

225 MPs from the Law and Justice club voted against the bill. Only one deputy, Monika Pawłowska, broke away. When asked about Pawłowska’s vote Ryszard Terleckithe head of the PiS club, told journalists only that there was no discipline ordered in this case in the PiS club.

Monika Pawłowska – who is she?

Monika Pawłowska entered the Sejm from the letter of the Democratic Left Alliance recommended by Spring Robert Biedroń. After the elections, she joined the Left club. In March 2021, it announced that it was joining the Agreement Jarosław Gowinbut did not join the PiS club, remaining a non-attached MP.

In August, when the Agreement withdrew from the United Right, she joined the circle established by politicians associated with Gowin, but left it shortly after. In October last year, she joined the PiS club.

This is how the other clubs and circles voted: