Monkey Pox in Europe. Further cases of infections in England 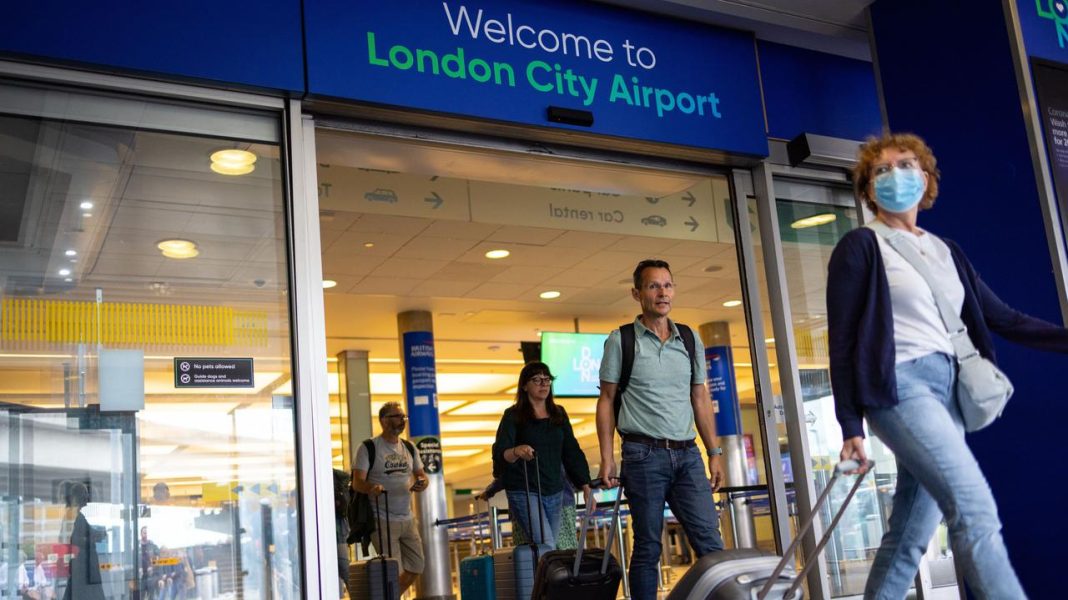 In England, four more cases of monkey pox infection have been diagnosed, sanitary authorities said on Monday. The first person suffering from this rare viral infection was recorded on May 7.

ABOUT the first case of a monkey pox infection was reported on May 7. The statement highlighted that the infected patient had recently flown to the British Isles from Nigeria and was treated at the infectious disease and isolation specialist at Guy’s and St Thomas’ NHS Foundation Trust in London. Symptoms include fever, headache, muscle and back pain, as well as swollen glands, chills, and exhaustion.

Monkey pox – what is it?

On the one hand, monkey pox resembles chicken pox, from which it is much less contagious, but also the now absent, dangerous smallpox. Poles who received the then obligatory vaccine against smallpox before 1980 are protected against monkey pox in 85 percent.

“This is a zoonotic disease that causes symptoms similar to chickenpox – pustules and vesicles that can become infected” – says Prof. Marcin Czech, an epidemiologist from the Institute of Mother and Child in Warsaw, former Deputy Minister of Health for Drug Policy.

According to prof. Czecha, monkey pox begins like any infectious disease – high fever, chills, weakness and malaise. Experts from the World Health Organization (WHO) add that, unlike chicken pox, lymphadenopathy can occur with monkey pox. Then there are skin eruptions that resemble those occurring with chickenpox. Fortunately, monkey pox is much less contagious.

Marek Posobkiewicz, a specialist in marine and tropical medicine, former Chief Sanitary Inspector, adds that there is no reason to be concerned about the high infectivity of the virus. – Monkey pox may be suspected by people returning from parts of the world where the virus is endemic, i.e. from Sub-Saharan Africa. Monkey pox is usually transmitted to humans through contact with animal secretions. To get infected with it from a person, you would also have to have contact with his secretions – he explains.