Motorcycle club members detained. They were supposed to be involved in drug smuggling out of Spain 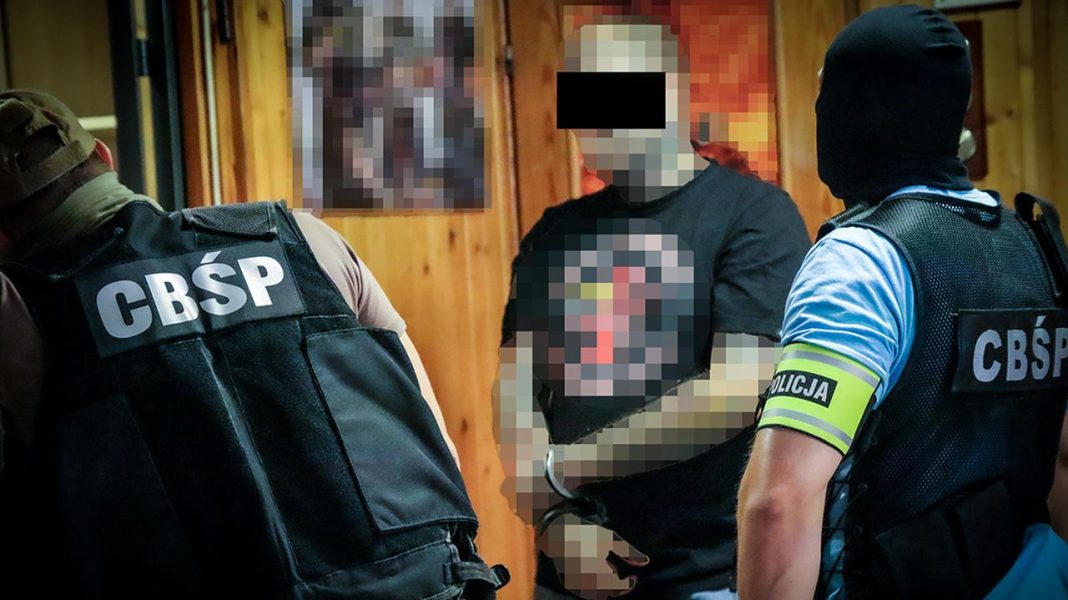 The Central Police Investigation Bureau detained five men, including members of the management board of a motorcycle club in Poznań. They were to be part of a gang that smuggled drugs out of Spain by light aircraft. In addition to illegal substances, they also secured stun guns, baseball bats, machetes, brass knuckles and a Harley Davidson motorcycle stolen in Germany.

As reported by the media, sub-inspector Iwona Jurkiewicz, press spokesman CBŚPofficers from Gorzów Wielkopolski under the supervision of the West Pomeranian Branch of the Department for Organized Crime and Corruption of the National Prosecutor’s Office in Szczecin investigate a gang that smuggled drugs from Spain. They were to use light aircraft for this purpose or trucks.

The police had already informed about the arrests of seven people in this case. This time, five inhabitants of Greater Poland, aged 31 to 43, were caught. – Some of them perform managerial functions of one of Poznań’s informal motorcycle clubs – said the sub-inspector. Jurkiewicz.

Million dollar worth of penalties

During the searches, the policemen seized marijuana, ecstasy tablets, amphetamines, stun guns, baseball bats, machetes, brass knuckles and emblems with the word “Police”, as well as 6 vests indicating club affiliation. In addition, police recovered a Harley Davidson motorcycle, worth around 20,000 euros, which was stolen in Germany in 2018. A Harley Davidson motorcycle and motorcycle engine were also secured for testing due to the lack of identification features.

– Against future penalties and fines, a tractor unit with a semi-trailer, a Mercedes GLE, an Audi A6, four motorcycles and nearly PLN 120,000 in various currencies were also secured. The total value of the secured property was initially estimated at over one million zlotys – says the policewoman.

All detainees were charged with participation in an organized criminal group and intra-Community smuggling of large amounts of drugs, as well as money laundering. These acts are punishable by imprisonment of up to 15 years.

In total, there are already 12 suspects in the investigation, including one suspected of leading an organized crime group. The property belonging to the suspects was also identified and seized for a total amount of over PLN 1 million. During the first implementation, 73 kg of marijuana was also seized.

Share
Facebook
Twitter
Pinterest
WhatsApp
Previous articleBrutal Seattle-area homicide: Son accused of killing, decapitating his mom
Next articleUkraine. The Russians struck in the Odessa region. More than a dozen fatalities in an attack on an apartment building