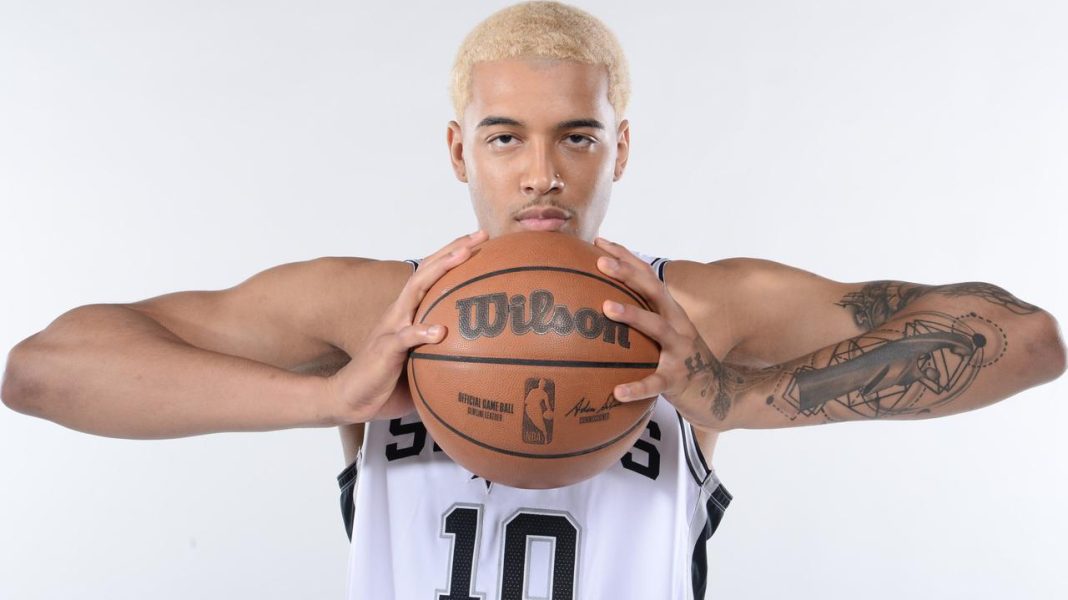 Jeremy Sochan begins his adventure with the NBA with a false start. Due to the coronavirus infection, the Polish basketball player will not take part in the first training session of his San Antonio Spurs team. The player’s participation in the Summer League is also at risk.

Polish basketball player Jeremy Sochan, selected by the San Antonio Spurs as ninth in this year’s NBA draft, will not take part in the first Spurs training session, and his performance in the Summer League has been questioned.

The journalist of “San Antonio Express-News” was the first to inform about the application of the security protocol procedures to Sochan in connection with the positive result of the coronavirus test, followed by other American media, including USA Today.

If Sochan finally takes part in any of the NBA Summer League games starting on July 8 in Las Vegas (he was entered into the squad by San Antonio), he will play in the “10” jersey, because that was what he chose his number. The famous Dennis Rodman had the same as a Spurs player years ago.

Sochan is the fourth Polish basketball player in the NBA

The 19-year-old winger representing Baylor University last season will be the fourth Polish basketball player to appear in the US-Canadian competition, but the first to be selected in the top ten of the draft.

Before the son of the former Polonia Warszawa basketball player Aneta Sochan and an American who died a few years ago in a car accident in the USA in the NBA, the following played: Cezary Trybański (he was not selected in the draft, in 2002 he went to Memphis Grizzlies directly from the Blachy Pruszyński Pruszków team), Maciej Lampe (2003, number 30 – New York Knicks) and Marcin Gortat (2005, number 57 – Phoenix Suns, committed to Orlando Magic).

The draft also selected Szymon Szewczyk (2003, number 35 – Milwaukee Bucks), but ultimately he did not appear on the NBA courts.