Nepal. A plane flying from Pokhara to Jomsom in Mustang is missing. 22 people on board 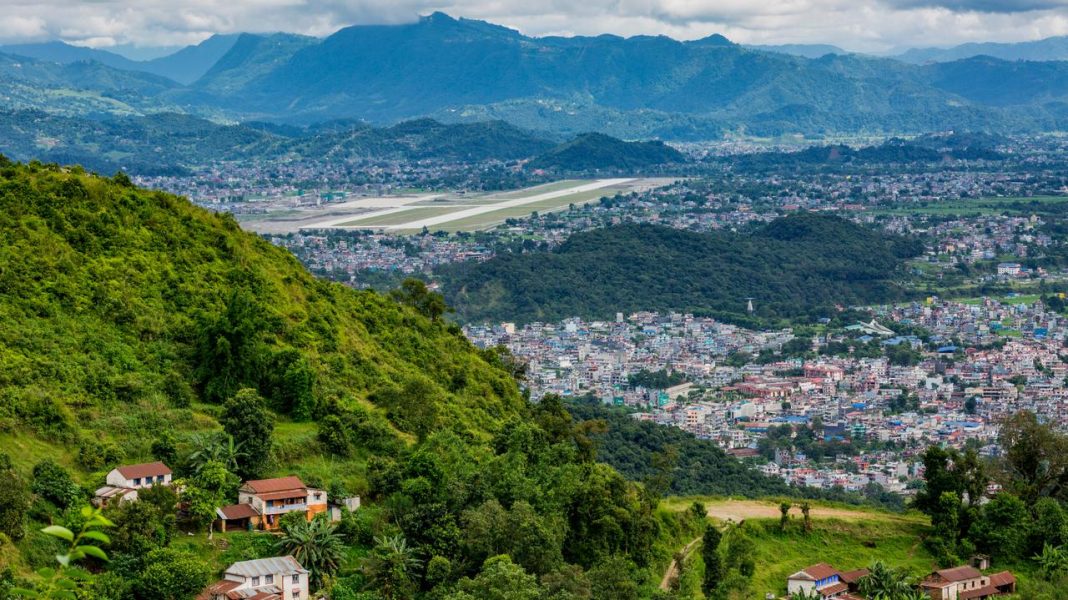 Contact was lost with the crew of a small plane from a private Nepalese airline that departed from Pokhara airport to Jomsom on Sunday morning. There are 22 people on board. The search for the machine is in progress, the airport authorities have informed. This route is popular with tourists.

The twin-engine plane of the Nepalese airline Tara Air went missing on Sunday morning. The plane departed in the morning from Pokhara Airport, Nepal’s second largest city, to Jomsom in the northwest of the country, the capital of the Mustang District. Both places are approximately 70 kilometers apart.

The machine disappeared from the radars at 9.55 local time (around 6 in Poland). According to the timetable, the flight was supposed to take 15 minutes. Air traffic controllers lost contact with the plane shortly after it took off.

There are three crew members and 19 passengers on board, including four Indian and three Japanese, the rest are Nepalese, local media reports.

A spokesman for Tara Air Sudarshan Bartaula confirmed the plane is missing. He reported that a search operation had begun. A helicopter was sent to the area where the location of the machine was last recorded.

As reported by the local daily Kathmandu Post, the air traffic controller at Jomsom airport said it had received an unconfirmed report of “loud noise” being heard in Mustang’s Ghasa Valley.

The route is popular with tourists

Flights from Pokhara to Jomsom are often used by foreign tourists heading to the Himalayas, as well as by Indian and Nepalese pilgrims who go to the temple in Muktinath.

Rainy weather had persisted in the region over the past few days, but air traffic was operating normally.

Due to mountainous terrain, poor infrastructure, use of outdated planes and flawed safety regulations, air crashes are frequent in Nepal. Nepalese airlines are banned from flying in European Union airspace.