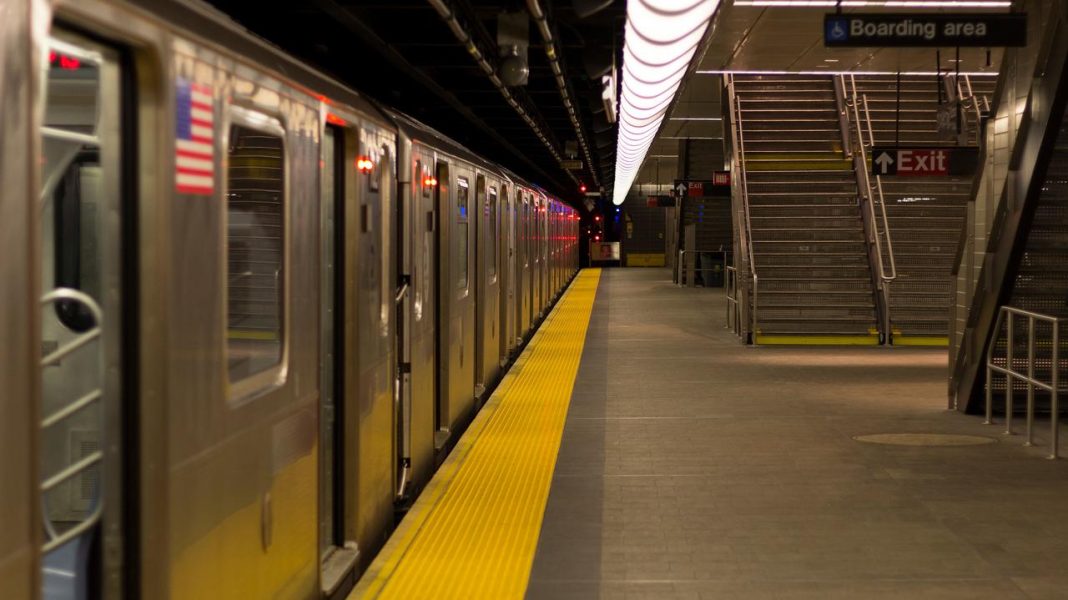 Some policemen are patrolling the New York subway disguised as courier suppliers, Vice informed. Photos of disguised officers appeared on social media. The police spokesman explained that such actions were taken due to “the specific environment and challenges posed by the New York communications system.”

Disguised officers were spotted at the Myrtle Avenue subway station in New York City, where they were photographed on June 29. The men are wearing courier outfits of two leading parcel companies in USA: Amazon and FedEx. One of the photos shows their identity cards for passengers, and there are also police badges hanging on their necks.

According to the reports of Internet users who were supposed to see policemen in disguise, they were first of all listed passengers as stowaways.

Vice asked a spokesman for the New York Police Department to comment on the photos. Rzeczni confirmed that such actions did take place, and that police officers from the department that supervised the metro (Transit Police) were involved. “Subway officers are carrying out plainclothes patrols due to the unique environment and challenges posed by the New York City communications system,” he said. “These plainclothes officers are focusing their efforts on preventing the activities of criminals such as pickpockets and sex offenders,” said a spokesman statement Vice published on July 1.

The press release stressed that police continue to deploy subway patrols and focus on “the relatively small number of people responsible for a significant proportion of New York City’s crime and disorder.”

Vice journalists also contacted courier companies whose uniforms were used by New York police officers. A FedEx spokesman declined to comment, and an Amazon representative said the company was unaware that police officers were wearing outfits bearing his logo.

SEE ALSO: New York restricts gun ownership. Times Square among places where it will not be allowed to wear

Crime wave in the subway

The mayor of New York, Eric Adams, has been announcing the intensification of efforts to crack down on crime in the subway for a long time. In January, the politician announced that City Hall would deploy an additional 1,000 officers on the New York City subway.

Safety in New York City public transportation has become a widely discussed topic, and many feel that the level of safety is falling, says Vice.

This is confirmed by police statistics which show that only in May this year there were 87 attacks, 35 burglaries, 218 thefts and 3 rapes more than in May 2021 in New York’s public transport. On the other hand, the number of murders remained unchanged – in May 2022, 4 people died in communication in the same way as the year before.

SEE ALSO: He walked up to the woman with the pram from behind, fired a shot in the head. “We will find guilty of this terrible crime”