Nike said it will withdraw completely from Russia. Cisco is shutting down business operations 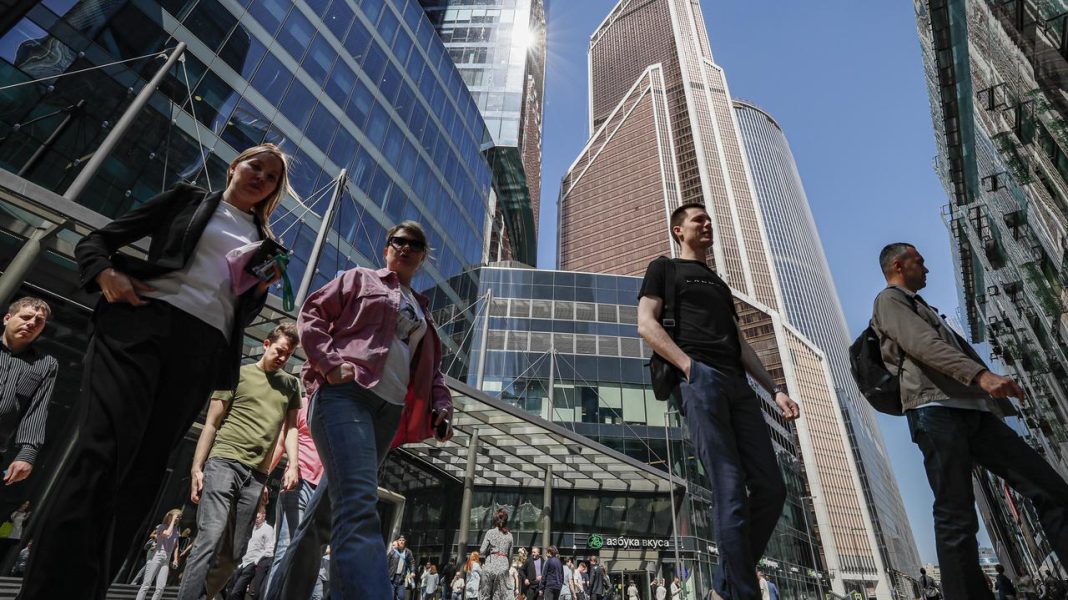 Nike will fully withdraw from Russia in the coming months, Reuters reported, citing the company’s statement. The agency added that one of the world’s largest manufacturers of sports footwear, apparel and accessories announced its decision three months after it suspended its operations in the country. Also on Thursday, the IT and telecommunications giant Cisco told Reuters that it was shutting down its business operations in Russia and Belarus.

In early March, in reaction to the Russian invasion of UkraineNike has suspended all of its owned subsidiaries and facilities in Russia.

Reuters agency also recalled that thanks to a decision announced on Thursday, Nike has joined other major Western brands that have completely withdrawn from Russia – such as McDonald’s and Google.

“Nike has made the decision to leave the Russian market. Our priority is to ensure that we fully support our employees in reducing our operations in the coming months,” the company said in a statement quoted by Reuters.

Less than 1% Nike revenues are those obtained on the Ukrainian and Russian markets.

Cisco is shutting down business operations in Russia

Cisco is the second major US company to announce on Thursday that it is withdrawing from Russia. The telecommunications giant suspended operations in Russia, including sales and services, as early as March.

Reuters stressed that the exodus of Western companies from Russia, related to the invasion of Ukraine and economic sanctions, has accelerated recently in connection with a draft of a new Russian law. It is likely to be adopted in the coming weeks and made it possible to freeze the assets of foreign companies and impose fines on them. It will also allow the Russian authorities to appoint administrators of companies whose owners come from “hostile” countries.

In recent weeks, Cisco’s rival International Business Machines Corp has informed about plans to leave Russia, and Microsoft has announced that it will significantly reduce operations in this country.